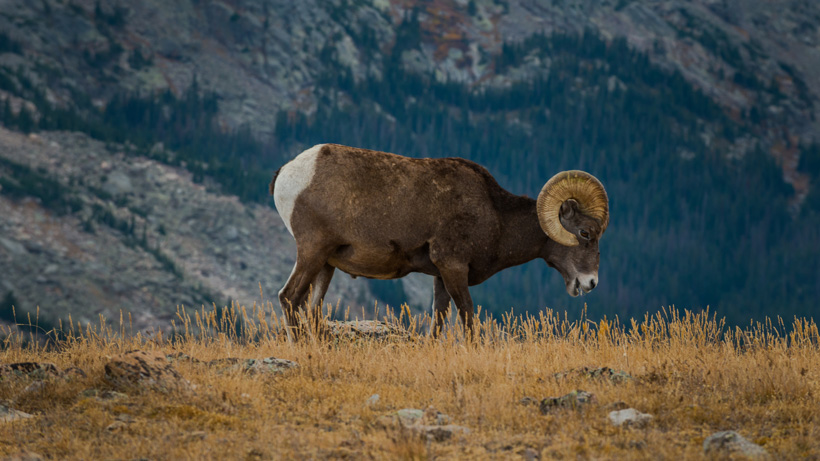 A man and a woman have been charged with stealing bighorn sheep remains from the Washington Department of Fish and Wildlife (WDFW). Following a lengthy investigation, Dennis Leroy Sproul and Rane Morrison Borgen were charged with first-degree theft for breaking into a WDFW storage area north of Wenatchee, Washington, where the agency stores the remains of wild sheep, NCW Life reports.

According to the report, Sproul’s home was searched by wildlife and state police, resulting in the discovery of four bighorn sheep skulls buried in the backyard. With only about 1,700 bighorn sheep in Eastern Washington, the animals are protected under state law, which means that it is illegal to collect or sell bighorn remains without a permit, according to NCW Life.

The remains stored by the state are either found on state land or road-kill. Evidence of methamphetamines was also found in the home during the search.

Sproul and Borgen await a trial date in November.