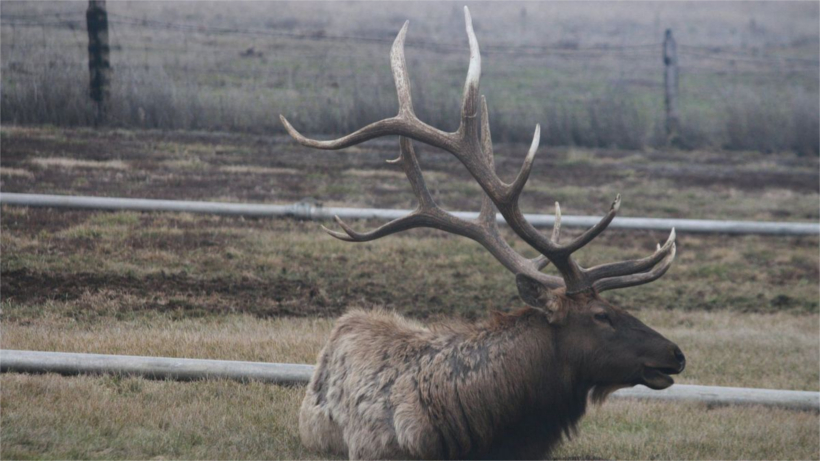 Last week, the residents of a small community in Lewis County, Washington ended the week in disappointment after a local judge dropped the poaching case against Tod Reichert and his guide, David Perkins, in the shooting of the legendary “Bullwinkle” elk. Residents alleged the hunt was unethical as Reichert shot the tame elk in a field where locals often snapped photos of the bull elk and his peers. Yet, because of vague wording within the state hunting regulations, the Kittitas County judge dismissed the case.

As goHUNT previously reported, “Bullwinkle” was shot last December by Reichert, who had bought 313 of the 2,746 raffle tickets (11% of the total raffle tickets) at $6 each for an elk permit, winning the tag and then using it to take the beloved bull in question. The Kittitas County Prosecuting Attorney’s Office offered a stay of proceedings if Reichert paid a $12,000 civil penalty, forfeited hunting rights for 12 months and performed 24 hours of community service. Instead of agreeing to this proposal, Reichert opted to fight the charges and, ultimately, won because of the vagueness of the actual regulation wording.

The judge deemed that “A ‘true spike bull’ is defined as a bull elk that has ‘both antlers with no branching originating more than four inches above where the antlers attach to the skull.’ There is no specific definition in the regulations defining the phrase ‘branch antlered bull elk.’

Because of this gray area, the judge dismissed the charges by saying that “a defendant should not need to guess what a statute or regulation was meant to mean,” according to The Yakima Herald.

Reichert has requested both the antlers and hide back from the state. The state is deciding if it will appeal the decision.