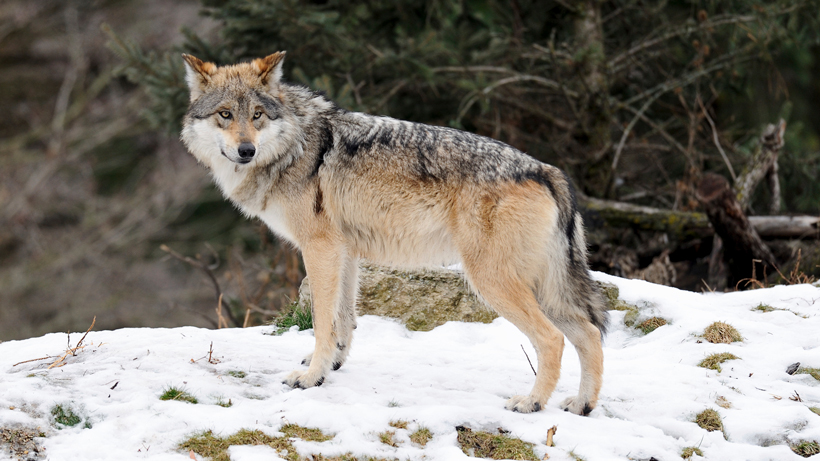 Trappers who work for the Utah Department of Agriculture and Food (UDAF) are searching for a wolf that killed livestock in Rich County, Utah last weekend. The owner found the livestock carcass on Monday and, after a trapper examined the animal, it was determined that it was killed four days before, KSL News reports.

Leann Hunting, director of animal industry for UDAF, explained that trappers are located throughout the state and “are hired to protect livestock and wildlife.” If an animal dies because of depredation, trappers are “called to locate the animal.” While lethal removal is not always the outcome, because the livestock was killed, trappers plan to “eradicate the predator.”

“It is our job then to track the wolf or trap it and take care of the problem so it doesn’t continue to depredate livestock and our wildlife populations,” said Hunting. “It’s also important to have it done in a timely manner because these predators move so quickly.”

According to KSL News, the Utah Division of Wildlife Resources and the U.S. Department of Agriculture Wildlife Service are helping UDAF “track and kill the wolf.”