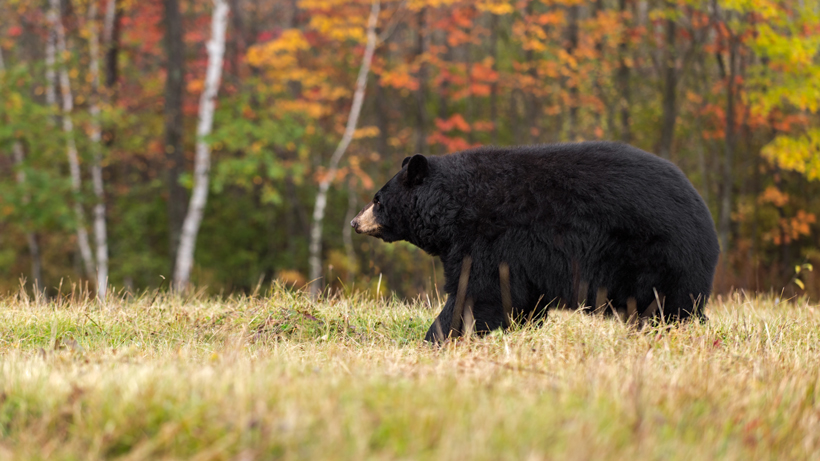 Changes to Utah’s black bear management plan will allow increased black bear hunting to help declining mule deer populations. The changes were approved this week by the Utah Wildlife Board and will go into effect this year. Further changes to the management strategy could occur in 2022, during the plan’s regularly scheduled update, according to The Spectrum & Daily News.

Tuesday’s approved changes were a result of Utah’s Constitutional Amendment E, the “Right to Hunt and Fish Amendment,” which passed on Nov. 3 by nearly 75%. Regular updates to the black bear management plan occur every three years, which is in line with the “animal’s delayed response to changes in management.”

Changes to the plan will allow the Utah Division of Wildlife Resources (UDWR) to establish a “liberal harvest strategy” when it comes to black bears, which basically removes the previous limits on the number of black bears taken within specific areas that directly impact mule deer herds. However, Darren DeBloois,  UDWR’s game mammals coordinator, says that “the state has not yet altered the number of hunting permits issued or the state's harvest strategy for black bears in any of its five management areas.”

Last fall, Utah made similar changes to how it handles mountain lions by increasing the number of spot and stalk permits, according to The Spectrum & Daily News. The state also uses a bounty program to “incentivize hunters to harvest coyotes” to keep populations in check for mule deer and other small animal herd health.

The number of black bear permits for 2021 – and whether this change in management strategy with actually help mule deer numbers – is still to be determined.