Utah officials to residents: be aware of CWD 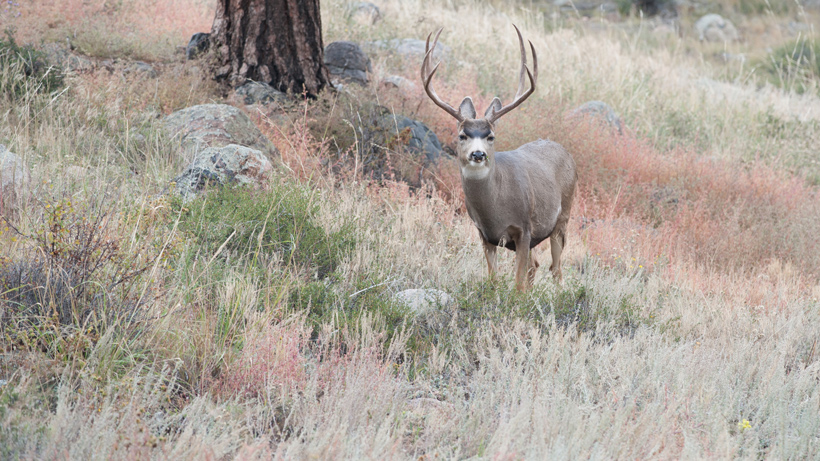 As chronic wasting disease (CWD) continues to plague deer, elk, and moose across North America, Utah officials ask residents to learn the warning signs of the fatal illness. There have been confirmed cases in Wyoming and adjacent Canadian provinces as well as a CWD “crisis” currently taking place in Colorado. Because of the widespread reach of the disease, Utah Division of Wildlife Resources (UDWR) wants to keep tabs on CWD to be safe, the Park Record reports.

According to Annette Roug, a UDWR veterinarian, how or why animals become infected with CWD isn’t yet understood by researchers and “the consequence to humans and the ecosystem of CWD’s spread are…unclear.” There is, however, a higher rate of predation among infected animals. Yet, current data hasn’t determined that the disease spreads to mountain lions should they eat a CWD-infected animal, according to the Park Record.

While research hasn’t found CWD to be transmissible to humans, CWD is one of six known animal prion diseases – five of which affect humans. Mad cow disease is one of the most well-known. Humans are strongly cautioned not to handle infected animal carcasses (including roadkill). Prions aren’t bacterial or viral and they can stay in the soil for years, waiting for their next host. This is why recent research has found a possible link between CWD and soil.

“The environmental persistence is a big problem with free-ranging animals,” said Roug.

If you spot a deer, elk or moose that appears to be emaciated, fearless, drooling, or has difficulty standing or patchy fur, please report that sighting to a wildlife official as it is a symptom of CWD. This will help officials monitor how widespread the disease is within the state and, if necessary, come up with an action plan to keep it under control.