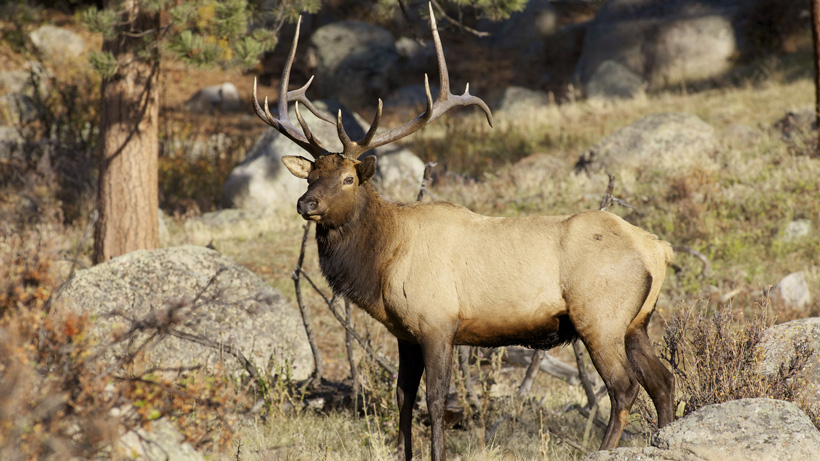 Hunt, who was charged with the third-degree felony of wanton destruction of protected wildlife, had the remains of the bull elk in his garage when officers appeared to investigate the anonymous tip phoned in on Nov. 28, 2019. According to the St. George News, the tipster reported important details that resulted in a search warrant at Hunt’s home. 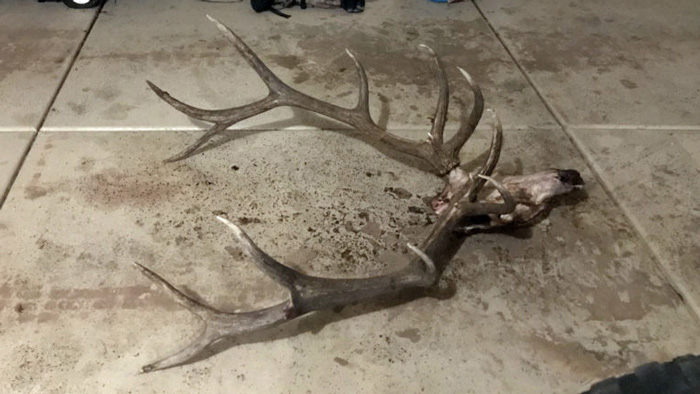 Photo courtesy of the Utah Division of Wildlife Resources.

During the investigation, UDWR discovered that Hunt had poached the trophy bull on Sept. 7, 2019 “in the southwest desert of Hamblin Valley, near the border of Beaver and Iron counties” in Utah.

According to UDWR, the illegally shot bull elk was taken with a bow and arrow after dark. While the timing of the kill was illegal, Hunt also didn’t have an elk permit.

“We really appreciate the public’s assistance in reporting illegal wildlife activity,” said UDWR Conservation Officer Kody Jones. “It greatly helps us in protecting Utah’s fish and wildlife, and in upholding the laws that help manage and maintain healthy populations.”