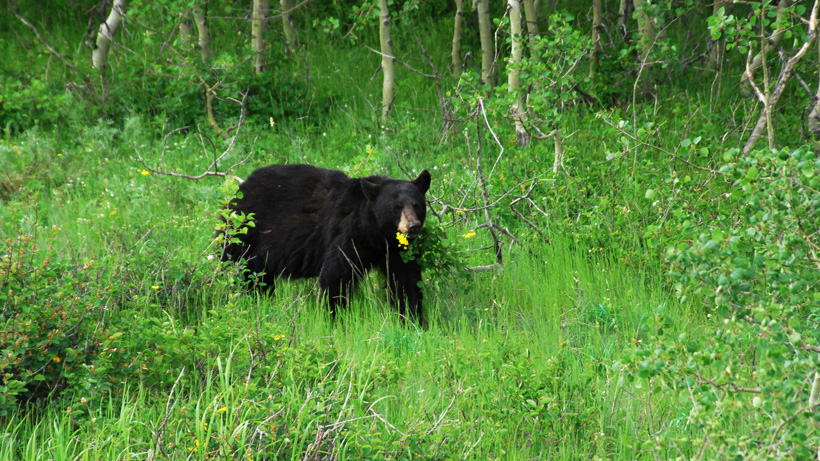 There are too many black bears in Utah. In fact, in 2016, the tally came in just under 3,500 bears, resulting in the recommendation to increase the number of black bear permits for the 2018 season. Last week, the Utah Wildlife Board approved the measure, which means that there will be “101 additional permits, increasing the total number of black bear tags to 859 to be issued in spring, summer and fall seasons,” the St. George News reports.

“The state’s bear population has been growing steadily since 1998, especially in the southeastern part of the state,” Darren DeBloois, the Utah Division of Wildlife Resources (UDWR) game mammals coordinator, said during a public meeting last week.

UDWR anticipates that the increased opportunity will lead to about 400 bears harvested. 2016’s estimated head count of 3,500 bears does not include cubs or bears under the age of two in the tally, meaning the actual population is much higher; more bear tags will help the department manage the burgeoning population. 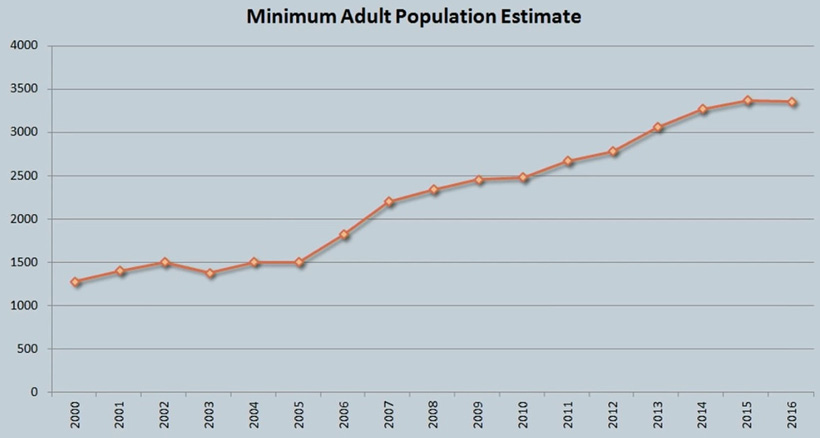 @Sidney and Justin - I'll double check with the team on when the Utah black bear information (draw odds and such) will be added. That is the state we are still working on. We have information on black bears in the majority of other states on INSIDER.

Thank you for posting this article. I have a difficult time believing these tag numbers are determined based on sound wildlife practices/statistics. Every year I hunt the northern region and every year I see black bears randomly during the day, but of course I’ve never been “fortunate enough” to draw a tag…Is there someone I can email at sportsmen for fish wildlife? They seem to be the true decision makers when it comes to Utah’s wildlife management and respective tag allocations. Additionally, I too would like to see GoHunt post the bear draw odds.

About Time UTAH! There are way too many bears where I live. Hey gohunt: When are you going to do filter 2.0 for Black Bear in Utah?