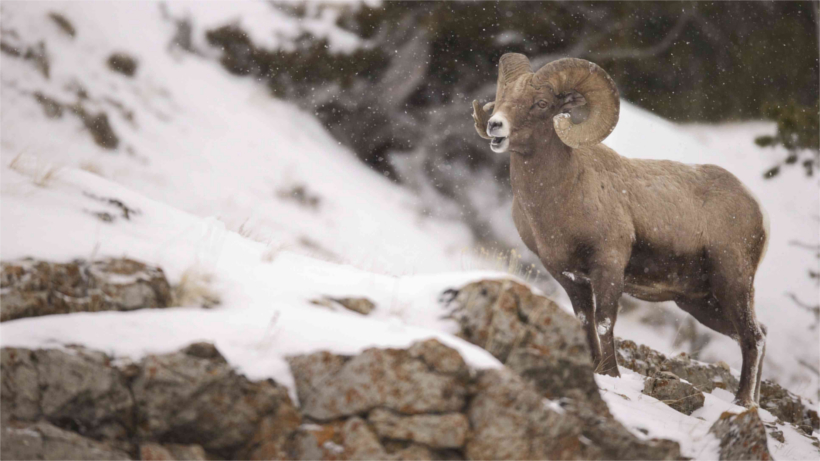 The chance at an once-in-a-lifetime bighorn sheep is a coveted rite of passage for many hunters. Yet a recent slip-up by the Utah Division of Wildlife Resources (UDWR) has many hunters seeing red. Due to some major misinformation, Texas bodybuilder Robyn Waldrip, who was hunting with a conservation tag, was permitted to hunt bighorn sheep on Mount Nebo in Utah – a unit closed to those holding conservation tags on even-number years.

Once UDWR realized their mistake, they owned up to it, posting an apology on the agency’s page. While this may sweep the issue under the proverbial governmental rug, the outfitters involved with guiding Waldrip on her hunt are still receiving flack from hundreds of angry hunters via social media.

Wade Lemon of Wade Lemon Hunting told the Salt Lake City Tribune that his guides “memorized” the 60-page “Utah Big Game Field Regulations” pamphlet published by UDWR, noting that the section on Mount Nebo doesn’t specify what years it is closed. Lemon says, “If it's not in the proclamation, I can't read minds."

Yet, according to the Salt Lake City Tribune, the pamphlet does advises hunters to visit UDWR’s website for up-to-date rules and regulations, and, due to some investigative sleuthing, the paper uncovered that rule R657-41-2 does cover this topic at the end, stating, “Central Mountain/Nebo/Wastach West sheep unit is open to the [random draw] Sportsmen permit holder on even number years and open to the Statewide Conservation permit holder on odd number years.”

Because it is 2016 and Waldrip held a conservation tag, she shouldn’t have been permitted to hunt the unit. Regardless, the misinformation came from a UDWR employee.

As of Friday, the agency has posted the following message:

"Because the aforementioned rule affects only two people per year, we have historically opted to not include it in the guidebook. Instead, we send letters to both hunters, explaining the rule. Unfortunately, because of a personnel change this year, we cannot find proof that we sent an explanatory letter to the statewide conservation permit holder.”

Hopefully, during next year’s draw, the rules will be reviewed a bit more closely before tag holders hit the mountains.