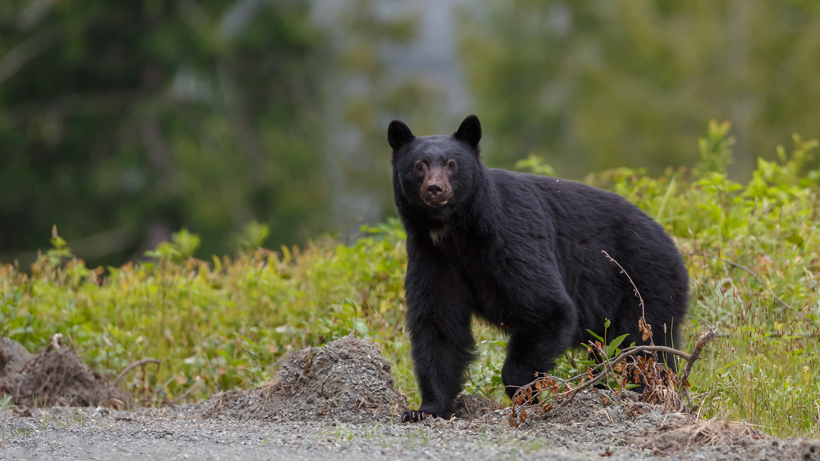 There will be more opportunities for black bear in Utah. The Utah Wildlife Board recently approved an increase in the number of available black bear permits for the upcoming season. The change was approved during January’s meeting. Board members took into account concerns involving an increase in the number of hunters and dogs in certain units, impact on mule deer population declines and what fair chase means when using dogs to hunt bears.

According to the Utah Division of Wildlife Resources, the following changes have been approved: