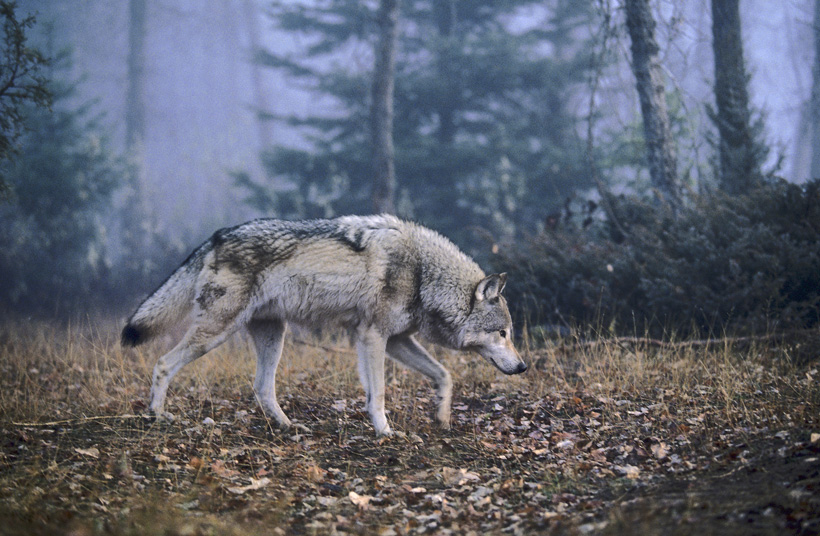 Last week, U.S. Fish and Wildlife Service (FWS) rejected a petition to list gray wolves as threatened under the federal Endangered Species Act. The petition, which was filed by the Humane Society of the United States (HSUS), requested changing the status from endangered to threatened under the Endangered Species Act. The request excluded Mexican wolves, which would remain endangered.

HSUS said that the petition was a “compromise between the more restrictive endangered listing for wolves and removing wolves from that list,” according to MPRNews.org. The petition followed the 2012 FWS decision to remove federal protections for the wolf in the Great Lakes Region. This decision was reversed in December last year.

The petition was rejected because FWS says that petitioners did not “demonstrate that reclassifying the wolf was warranted,” according to MPRNews.org.

Members of the Sportsmen’s Alliance as well as other hunting and outdoors groups support this decision, noting that wolf populations continue to expand and recovery has been successful in most regions. Hunting wolves under a state management plan alleviates wolf conflicts and helps keep wolf populations in check. This plan would have prevented proper wolf management that includes hunting.

“This petition is just another example of the tactics these groups will use to manipulate the Endangered Species Act,” says Evan Heusinkveld, vice president of government affairs for Sportsmen’s Alliance. “FWS has once again correctly found that there is no evidence that wolves outside the Southwest are either threatened or endangered.”