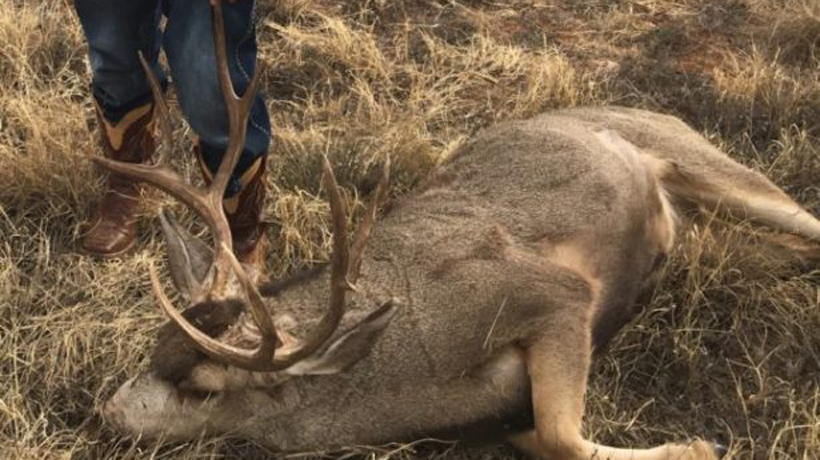 Texas Parks and Wildlife (TPW) officials have charged two men with poaching three mule deer bucks in Lynn County, Texas. Jacob Hildebrand and John Redecop were indicted by a grand jury on April 3, 2018 for their crimes, which included three state jail felonies and eight Class A misdemeanors. The men were charged with illegally killing the deer at night on private property without permission, use of a spotlight, and dumping the deer carcasses “in a wasteful manner,” KCBD reports.

There is no legal mule deer season in Lynn County. 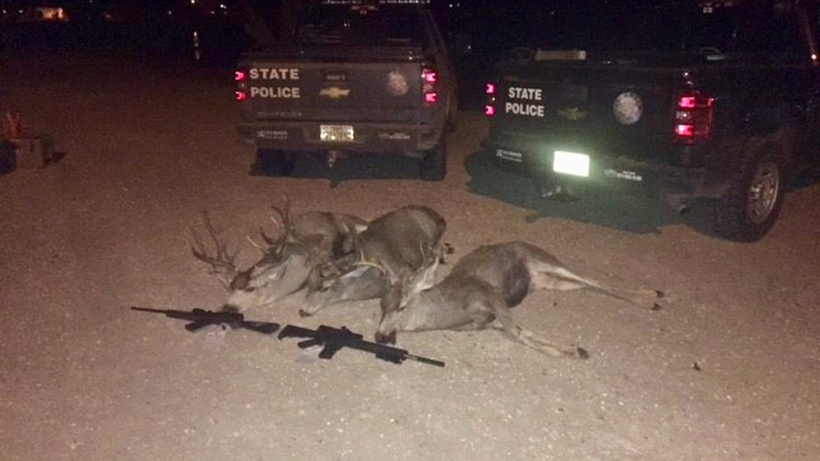 The incident occurred on the night of Jan. 6, 2018. A tip prompted TPW game wardens to investigate the area, which resulted in an investigation that “spanned across four separate counties and involved multiple parties” and, eventually, linked Hildebrand and Redecop to the crimes, according to KCBD. Both men were arrested on April 15 following the grand jury indictment. They will be required to pay a restitution fee of $11,237.

“By far, the majority of hunters today follow the law and work to preserve wildlife for future generations,” said Lubbock district public information officer Aaron Sims. “Unfortunately, there are individuals that roll the dice and take a chance at being caught hunting illegally. Area wardens often patrol late at night to deter these types of illegal activities. Fortunately, landowners, farmers, and good sportsmen assist wardens by keeping their eyes and ears open, and report possible suspicious activity.”

If you ever see something suspicious and want to report a tip, contact Texas’s Operation Game Thief at 1-800-792-4263.