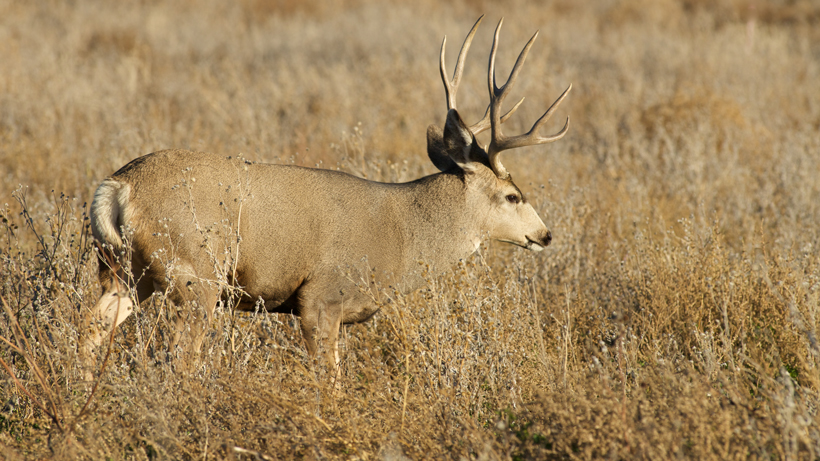 Tip lines do work and can help wildlife officers make arrests. On Aug. 29, a concerned citizen called the Idaho Department of Fish and Game’s (IDFG) tip line to report a dead mule deer poached the day before the deer season opener.

Officers Trevor Meadows and Philip Stamer responded to the call, but when they arrived, the suspect had already fled the area. Fortunately, Meadows and Stamer were able to call in one of IDFG’s K-9 teams, Officer Craig Mickelson and K-9 officer Blue, to help locate the deer carcass, according to a press release. K-9 officer Blue also “led officers to additional crucial evidence.”

Meadows and Stamer were able to locate the suspect based upon this additional evidence and charged the individual with multiple violations. However, without the initial tip, this individual would still be at-large and, likely, poaching additional wildlife.

If you ever see something suspicious or a potential wildlife violation, contact the Idaho Citizens Against Poaching hotline at 1-800-632-5999.