Texas poacher has “trophy” added to Wall of Shame trailer 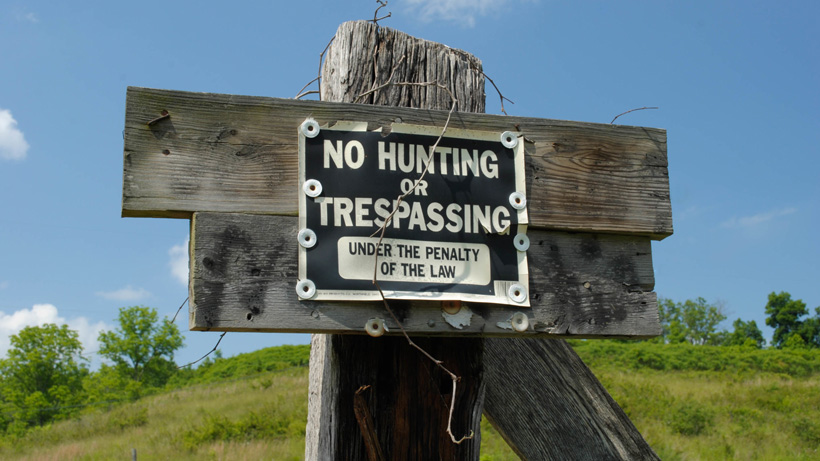 Texas has a way to make everyone remember poachers: add their “trophies” to the state’s Operation Game Thief’s Wall of Shame trailer. The newest addition to the wall is a 209” Yoakum County mule deer that a Seminole man poached on private property.

After a post on social media, Texas game wardens were able to track down the person responsible and convicted him last month. According to the Lone Star Outdoor News, the man was ordered to pay a $4,300 fine, civil restitution in the amount of $11,048, court costs ($329) and forfeit the “9mm pistol used in the commission of the crime.” He also lost his license for three years.

Texas game wardens like to make examples out of certain wildlife criminals and turned the mule deer over to a local taxidermist, Hayden Harris, who caped it out, did a European mount of the mule deer, and has plans to do the shoulder mount with another friend. Because the mule deer’s antlers were so large, Harris had to cape the buck and complete the European mount immediately, the Lone Star Outdoor News reports. 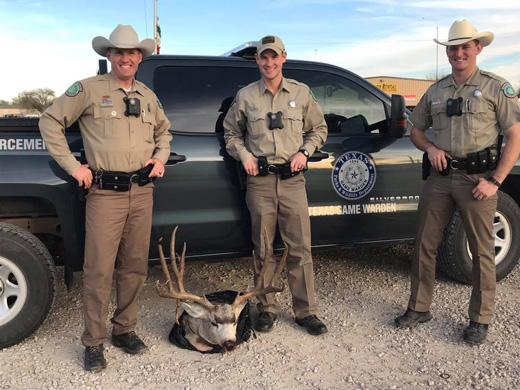 “He wouldn’t fit in the freezer,” said Harris, who used the mule deer’s teeth to estimate the animal’s age at about four and a half years.

Harris currently farms cotton with his father, but, according to the Lone Star Outdoor News, is interested in becoming a game warden. A recent Texas Tech graduate in Conservation Law Enforcement, Harris has been going on ride-a-longs with local wardens for the past few years.

He got into taxidermy about 10 years ago, but only does about 40 mounts a year.

“I offered to mount it for the Operation Game Thief trailer,” said Harris, “and had to do the European mount first to preserve it for court.”

As the former Managing Editor of Lone Star Outdoor News, glad to see the paper still producing good content!
Fine was too small in my opinion for this deer.