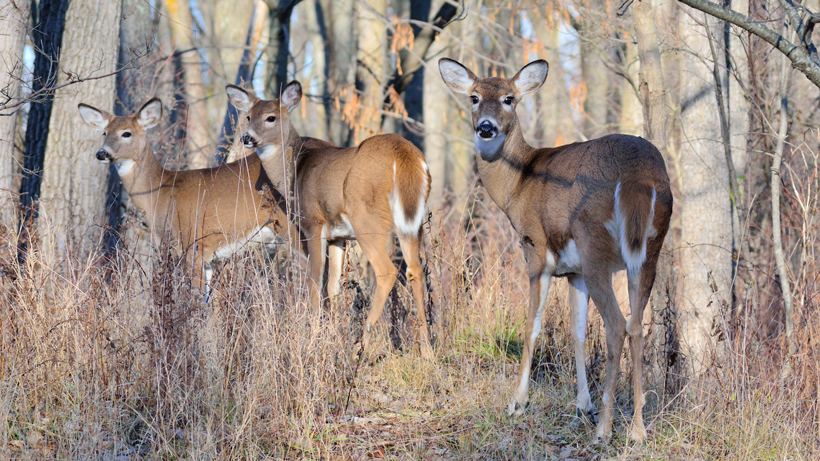 With recent confirmation of chronic wasting disease (CWD) at six captive deer breeding facilities in Texas, the state has enacted an emergency rule to “restrict movement of deer” from CWD-infected facilities as of June 22, according to the Texas Farm Bureau. The Texas Parks and Wildlife Department (TPWD) decision was made to limit exposure of CWD to wild mule deer and whitetail deer herds across the state.

“This is a terribly unfortunate development that we are committed to addressing as proactively, comprehensively and expeditiously as possible. The health of our state’s free-ranging and captive deer herds, as well as affiliated hunting, wildlife and rural-based economies, are vitally important to Texas hunters, communities and landowners,” TPWD Executive Director Carter Smith said in a statement. “As such, our primary objectives are to enhance testing at sites that received deer from affected facilities and avoid the unintentional release of CWD-positive deer. Along with our partners at Texas Animal Health Commission (TAHC), we will continue to exercise great diligence and urgency with this ongoing investigation.”

“The department strongly believes vigilance is crucial to minimizing the severity of biological and economic impacts that could result from the current situation,” said TPWD. “Therefore, pending resolution of the current epidemiological uncertainty surrounding the spread of CWD from directly connected facilities, the department believes more rigorous testing at certain deer breeder facilities, in conjunction with mandatory testing of breeder deer prior to any release, is a wise and responsible course of action.”

The emergency rule will expire on Oct. 19. Stay tuned to goHUNT for further updates.