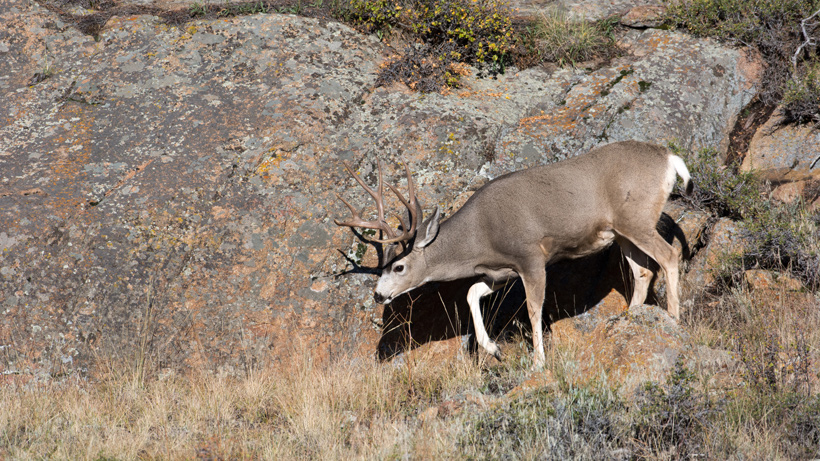 A Tennessee man is facing potential charges after posing as a hunting guide in North Dakota according to the North Dakota Game Wardens Association. For the past four years, Randal Layman Jr. has allegedly been acting as a hunting guide in Divide County, ND. He now faces seven counts of exploitation of wildlife, which means he could serve up to five years in prison and may have to pay $10,000 in fines, the Minot Daily News reports.

The Divide County Sheriff’s Office and the North Dakota Game and Fish Department say that Layman advertised his guiding services via Elk River Outfitters on both Facebook and Instagram, duping clients into paying him $1,000 for hunts even though he’s not actually licensed to guide in North Dakota. In addition to his fake guiding services, according to the Minot Daily News, Layman has a host of other wildlife crimes in his bag, including killing a mule deer with a rifle when he only had an archery whitetail deer license, possessing three sandhill cranes over the daily limit and “exceeding the possession limit on ducks by 20.” These crimes were discovered last October and, in October of 2016, Layman was also found guilty and fined for transporting another person’s game.

Layman is scheduled for a preliminary hearing on Nov. 9 at the courthouse in Crosby, ND.