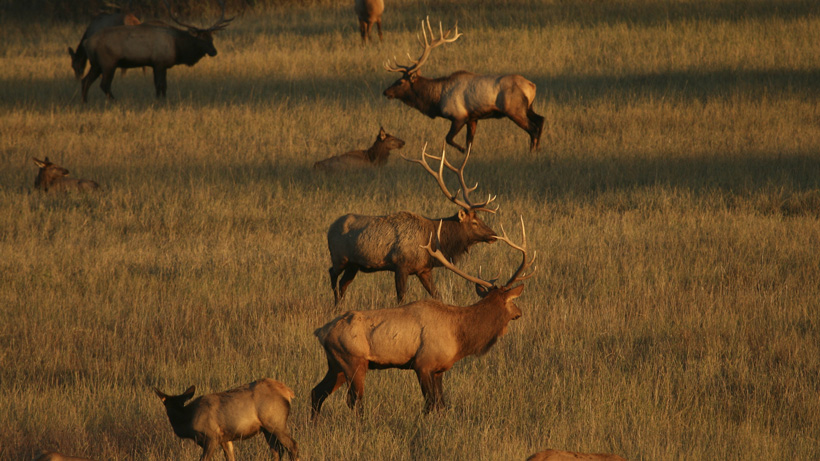 The treaty may be more than 150 years old, but it’s still valid, according to the U.S. Supreme Court. This week, the high court ruled in favor of Crow Tribe member Clayvin Herrera, who challenged his conviction for hunting elk “out of season” in Bighorn National Forest in Wyoming, Reuters reports.

In a 5-4 ruling, the court sided with Herrera and his tribe, citing the 1868 treaty, which “gave tribe members hunting rights on ‘unoccupied’ lands” even though Wyoming didn’t become a state until 1890, according to Reuters. Justice Sonia Sotomayor pointed out that “treaty rights do not automatically disappear when a territory becomes a state” and that the Crow Tribe negotiated hunting rights when it made its agreement with the government.

“Yet despite the apparent importance of the hunting right to the negotiations, Wyoming points to no evidence that federal negotiators ever proposed that the right would end at statehood,” Sotomayor wrote in the decision. “This silence is especially telling.”

While Herrera’s actual conviction (hunting elk without a license during the offseason) could still be upheld because the state could argue that he hunted in territory that is not “unoccupied,” it’s possible that the charges could still be voided.

“We are gratified that the Supreme Court held that the treaty hunting right guaranteed to the Crow Tribe and Mr. Herrera was not abrogated by Wyoming’s admission to the union or the creation of the Bighorn National Forest,” said Herrera’s lawyer, George Hicks, in a statement.

This isn’t the first time that the U.S. Supreme Court has weighed in on a hunting-related case. As goHUNT reported, the court recently ruled in favor of an Alaskan hunter and his right to use a hovercraft to hunt moose.