Supreme Court rules hovercraft can be used by Alaskan hunter 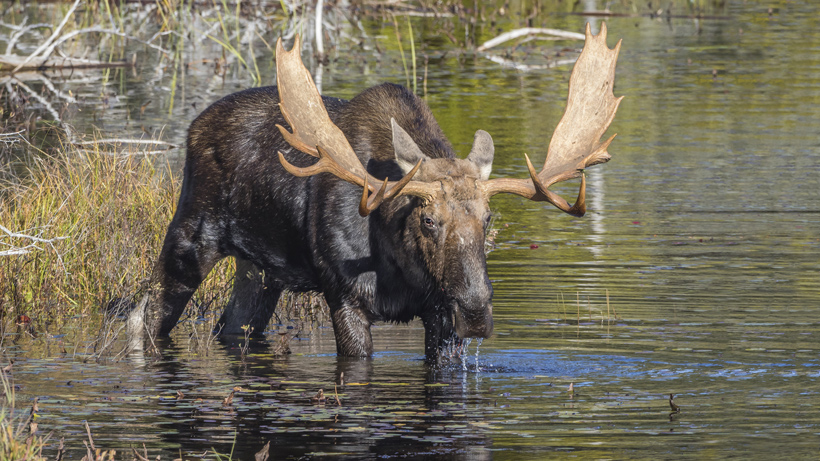 An Alaskan hunter using a hovercraft to hunt moose can continue to do so thanks to the recent ruling of the U.S. Supreme Court in his favor. Their decision overturns a previous ruling by the 9th Circuit Court of Appeals, which had sided with the National Parks Service (NPS), Fox News reports.

As goHUNT previously reported, in 2007, Sturgeon was using a hovercraft to scout for moose along the Nation River in the Yukon-Charley Rivers National Preserve. He was apprehended for this activity by park service rangers who said that the use of a hovercraft was illegal because they were banned in federal parks and preserves.

Sturgeon – with support from the state of Alaska – contended that the ban did not apply to him because the river was owned by the state, which does allow the use of hovercrafts. Park rules are different in Alaska due to the Alaska National Interest Lands Conservation Act, which has specific policies for the 104 million acres it governs. Sturgeon fell within this gray area between federal and state jurisdictions and, in 2016, the Supreme Court ruled that he was not illegally using the hovercraft for moose scouting. However, it wasn’t until this week that the Supreme Court decided that Sturgeon could use the hovercraft in the future to scout his favorite hunting grounds.

“Sturgeon can again rev up his hovercraft in search of moose,” wrote Kagan.