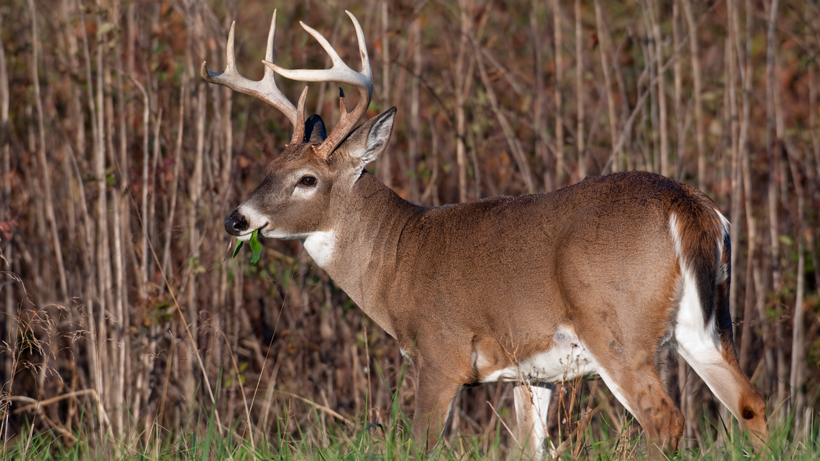 It was a long and winding road as sportsmen groups organized efforts to erase the archaic rule that had been in place since the 19th century in Pennsylvania. It was originally used to encourage church attendance much like other prohibited Sunday activities like opening a store for business, drinking alcoholic beverages or tilling your fields. As goHUNT previously reported, Sunday hunting was only banned in three states: Maine, Massachusetts and Pennsylvania. Exceptions to the rule were made for crows, foxes, coyotes and noncommercial private game reserves.

According to Erie News Now, the new law will allow hunting on three Sundays: one during rifle deer season, one during the statewide archery deer season and one to be determined by the Pennsylvania Game Commission. Trespassing while hunting becomes “a primary offense” with increased penalties and hunters must have written permission to hunt on private land under the new law.

Will Maine and Massachusetts follow? Stay tuned to goHUNT for further updates.