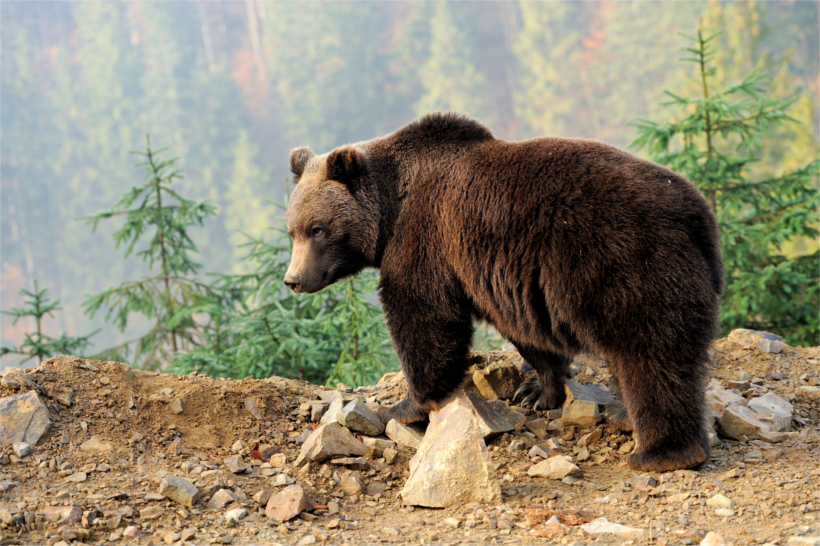 With the decision to delist grizzly bears in Yellowstone National Park moving forward, Montana recently held a public meeting in Bozeman to discuss this controversial issue, which seems to be dividing the state. More than 200 people attended the meeting and 50 of those attendees spoke during their allotted time. Many voiced concerns over delisting grizzlies, pointing to unforeseeable future events that could harm the apex animal, such as food source shortages and insect infestations. Yet, those in support of the delisting pointed towards the successful recovery of grizzly populations and the need now to keep those populations well managed.

Bozeman resident Randy Newberg, who was appointed to the government advisory panel on how states should manage grizzlies by then Montana Governor Marc Racicot, supports the decision to delist the bears, according to Montana Public Radio. He says that the bears have completely recovered and are ready for federal protections to be lifted. Randy also stated, "Unfortunately a lot of people are here asking you to break that deal. They're asking you to not hold up the deal that was struck. And to this point, what we've dealt with is a wildlife experiment. If you do not continue honoring the agreement that was struck 15 years ago, this becomes a social experiment. And quite honestly, I'm not that excited about being a continuing lab rat in that social experiment that some are asking you to conduct here."

Yet, he was one of the few at the Bozeman meeting that felt this way. While public consent seemed unfavorable to delist the bears during this particular meeting, federal wildlife officials say that other public meetings leaned positively toward the decision. Regardless, attendees encouraged officials to hold more meetings to discuss this issue, specifically in Jackson Hole, WY, where delisting the grizzly bears could have economic consequences.

Public comment on this issue will close May 10. The U.S. Fish and Wildlife Service hopes to make a final decision on whether or not to delist Yellowstone grizzlies by the end of the year.