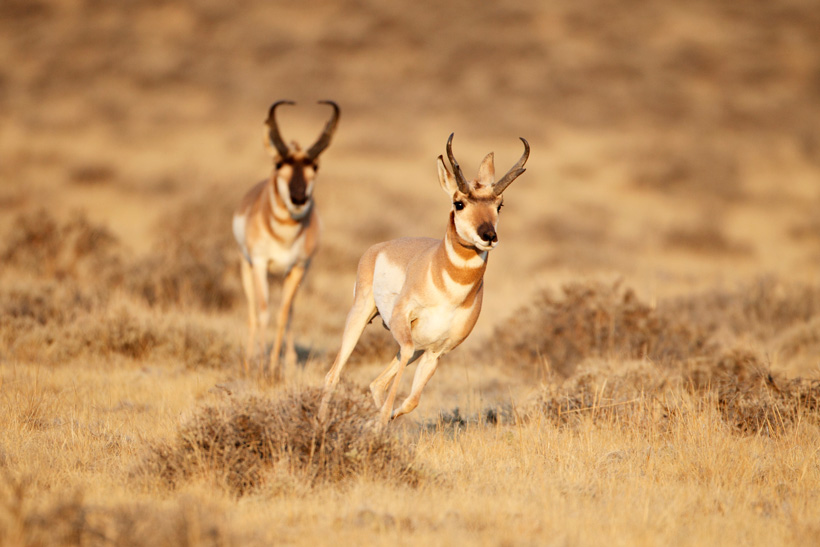 Arizona antelope numbers are on the rise thanks to a grasslands restoration project completed by the Arizona Antelope Foundation (AAF). The Arizona Game and Fish Department (AGFD) have confirmed an increase in antelope distribution in Units 34A, 34B and 35A in southeastern Arizona (still not a huntable population in these units).

The four year science-based management effort concluded with recent ground surveys that counted 48 bucks, 131 does and 84 fawns near Sonoita and Patagonia, totaling 263 antelope. This is a significant increase from the 81 antelope counted four years before. The survey was completed during June 13 and 14 by biologists with AAF and AGFD.

“The conditions that allow pronghorn numbers to increase were created by a combination of these wildlife management actions,” says Amber Munig, big game management program supervisor. “Rarely will a single management action result in such positive change.”

The grasslands restoration project, which was a result of a National Fish and Wildlife Foundation grant awarded to the AAF, included mesquite removal, prescribed burns, fence modifications, water improvements, predator control and population augmentation. All of these efforts were geared towards helping antelope recover.