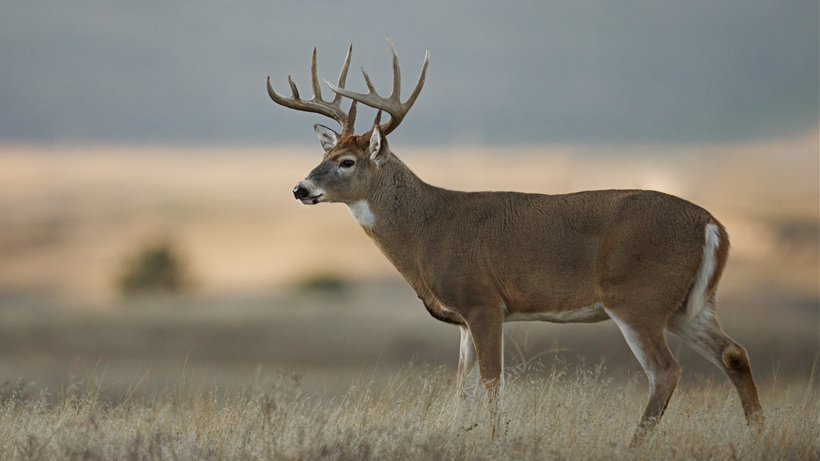 The South Dakota Game, Fish and Parks Commission is set to approve revised deer hunting regulations next month that favor youth and resident hunting opportunities. The proposed changes were first discussed last fall and are up for final approval during the commission’s Jan. 10-11 meeting.

According to the South Dakota Game, Fish and Parks Department, changes were made to the existing proposal first outlined in September that include the following:

“With the current proposal and these enhancements, we are putting youth first and focusing on the retention of our resident hunters. Approximately 3,800 deer hunters who would have been sitting on the sidelines as an unsuccessful applicant under the current system, would now have an opportunity to take to the field for their preferred deer hunting season on an annual basis,” said Commissioner Russell Olson. “This approach will put more individual deer hunters in the field, allowing families and hunting groups to maintain their hunting traditions more often while giving others a chance to develop theirs.”

“We continue to emphasize that with the current proposal and with these enhancements, every deer hunter who submits an application in the first drawing will have an increased chance of drawing their preferred deer license before anyone draws two or more,” said Commissioner Gary Jensen.

If you would like to comment on the proposed changes, you can either attend the public hearing on Jan. 10 at 2 p.m. at the RedRossa Convention Center in Pierre, South Dakota or submit your comments online.