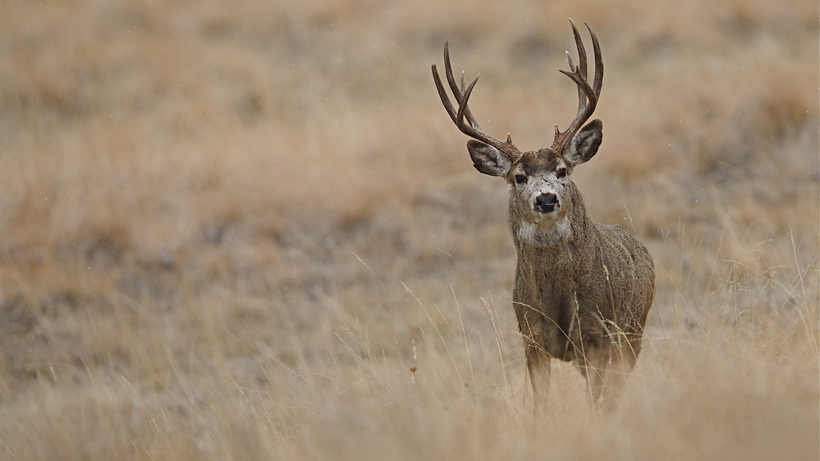 South Dakota has a new proposal in place that will determine how deer hunting licenses are allocated to hunters interested in harvesting a buck with a rifle. This is a different plan than previously proposed in July and, hopefully, could lead to more hunters in the field if approved.

Under the current plan, South Dakota hunters technically have a chance at drawing a buck license in all six seasons offered each year. While that’s a possibility, it’s not something that happens too often. Regardless, the South Dakota Game, Fish and Parks Department (SDGFPD) has proposed a change in how licenses would be allocated during rifle season. According to the Capital Journal, hunters would be required “to pick from one of four of the state’s six firearms deer seasons to apply for in the first limited issue license lottery drawing.” Essentially, what SDGFPD hopes is that limiting hunters to one license for these four seasons (Black Hills, East River, West River and any deer muzzleloader – the most popular seasons) will “lead to more individual hunters in the field without increasing the number of licenses available” – at least, that’s according to computer models.

The proposal doesn’t change how licenses are allocated in Custer State Park or other national wildlife refuges. It also doesn’t affect special buck licenses for private land hunts during the east and west river season. The number of licenses is determined biennially based upon population surveys, harvest surveys, and landowner tolerance surveys and other research projects geared towards maintaining sustainable deer numbers.

Kevin Robling, SDGFPD special projects coordinator and the person behind the deer licensing proposal, says that the agency listened to hunters who voiced their concerns about the current licensing process as well as their frustration over the state’s preference points system. According to the Capital Journal, South Dakota preference points act more like raffle tickets rather than how other states’ preference points actually increase draw odds success. Robling says that South Dakota uses a hybrid weighted lottery system “to give everyone a chance, however slight, to draw a license every year.”

The new proposal would change the preference system by allowing hunters the chance to use their points for both the first and second choice licenses during the draw. Essentially, if unsuccessful during the first draw, they could now apply points in the second draw to, hopefully, obtain a leftover license from the first draw or even draw a second tag if there ends up being a third draw. Preference points couldn’t be pooled from multiple seasons and hunters could still only buy one preference point per year.

Will the modified proposal be approved by the South Dakota Game, Fish and Parks Commission? Stay tuned to goHUNT for further information.