Some Colorado hunters will be required to turn in CWD sample 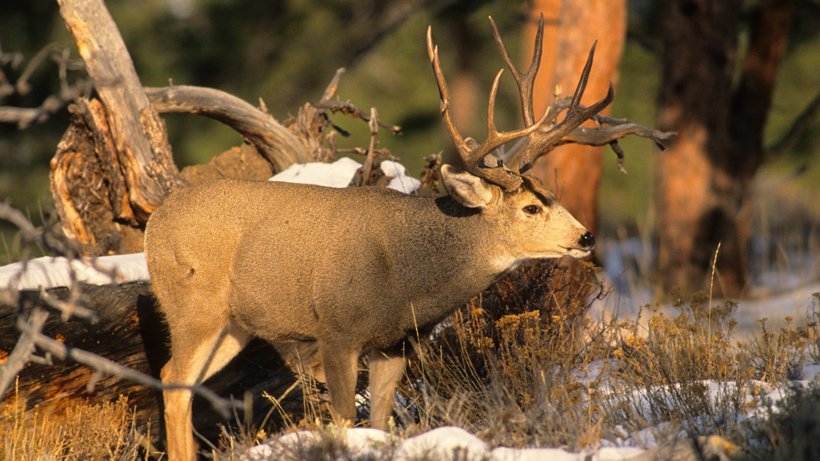 Chronic wasting disease (CWD) has been a continuous problem across the nation, resulting in special hunts and action plans to keep the disease contained. With the prevalence of CWD growing to nearly 27% in some of Colorado’s upriver Game Management Units (GMU), collecting current samples from 2018 deer is a good way to determine how widespread the disease is, which is why Colorado Parks and Wildlife (CPW) will be conducting mandatory CWD testing during the fall rifle season.

Last week, CPW started sending out letters to rifle season buck hunters who have been selected for mandatory CWD testing. If you did receive this letter, click here for the complete CWD testing and submission information, which will tell you where to go to get your harvest sampled and when. CPW is targeting 31 GMUs in Colorado for this year’s mandatory CWD testing—units that weren’t tested during the 2017 mandatory sample.

If your sample tests positive you will be notified by letter.

Per CPW, there are a few other changes to be aware of regarding CWD this season:

The agency hopes to use hunter harvest data collected during 2017 and 2018 to implement herd specific actions per GMU.

Got my notification. I'm one of the lucky ones