Seven to be convicted in mass poaching case 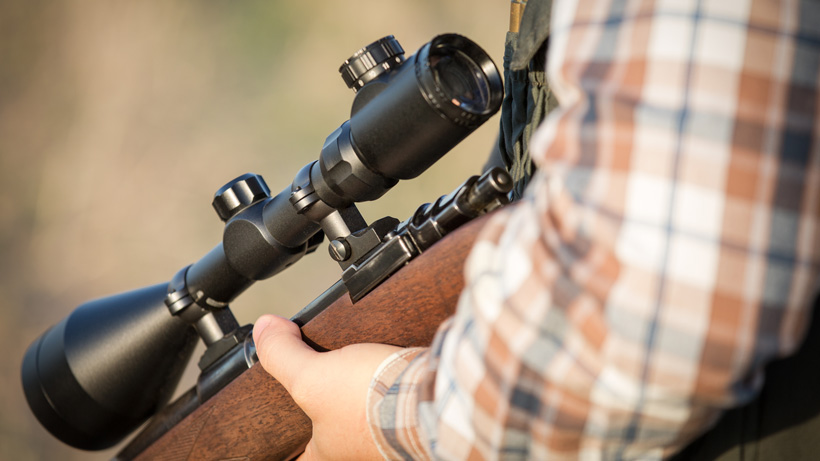 In one of the most heinous poaching cases to date, seven people will be charged with illegally killing multiple animals in Washington. The accused used dogs to hunt bears. Then, they let the “hunting” dogs destroy bear carcasses, leaving torn remains at multiple kill sites. The suspects also illegally killed a bobcat, deer and elk. Over 200 charges were filed against the seven suspects, according to TDN.com.

“We were able to locate numerous kill sites and found the remains of bears they had shot,” Sgt. Brad Rhoden, who is charge of the state Fish and Wildlife Department enforcement division, told TDN.com. “These individuals are not typical hunters. In fact I do not even want to refer to them as hunters. They had total disregard for the wildlife they shot — just to leave them and allow dogs to chew on animals that had just been shot and may not have been dead.”

In one instance, a suspect even posted a bear kill video to Facebook.

This is a culmination of a nine-month-long investigation that began last December; however, Rhoden says that “the illegal activity is said to have been going on since August 2015,” according to TDN.com. Officers were able to locate the kill sites using GPS data from the location modes of the suspects’ cellphones. About 12 bears were killed illegally in Skamania County near Coldwater Lake. Because of this high rate of bears killed in this particular area, Rhoden says that “state biologists will assess how much the bear population in that area near Mount St. Helens was damaged.”

Along with the poaching incidents, there is an additional charge: some of the suspects may have tried to plan an “assault on a game agent,” Rhoden says.