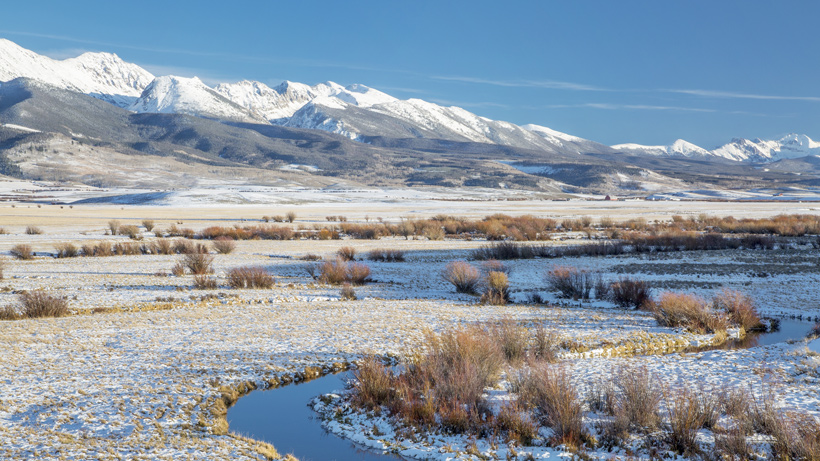 A massive bipartisan bill that would protect millions of acres of public land and hundreds of miles of wild rivers across the nation passed 92 to 8 in the U.S. Senate earlier this week. The 662-page measure not only protects land within places like Joshua Tree, Yellowstone National Park and North Cascades National Park, but also establishes four new national monuments honoring Civil War soldiers and “a civil rights icon,” the Washington Post reports.

“It touches every state, features the input of a wide coalition of our colleagues, and has earned the support of a broad, diverse coalition of many advocates for public lands, economic development and conservation,” said Senate Majority Leader Mitch McConnell (R-Ky.).

The Natural Resources Management Act (S. 47) incorporates parts of the Sportsmen’s Act and, specifically, will protect 1.3 million acres as wilderness, prohibiting “even roads and motorized vehicles” and “permanently withdraws more than 370,000 acres of land from mining around two national parks,” according to the Washington Post. Additionally, it requires offshore-drilling revenue to fund conservation efforts.

The bill benefits hunters and anglers by allowing bowhunters to bring their weapons through national parks in route to legal hunting areas and makes all federal land open to hunting, fishing and recreational shooting unless otherwise noted. Additionally, according to Boone & Crockett, the measure allows for the use of qualified volunteer hunters in programs to control wildlife populations in national parks and “allows BLM to lease or permit shooting ranges on federal land.”

“This is good news for all sportsmen concerned about access to places to hunt, fish, target shoot and recreate on public lands,” said Timothy C. Brady, president of B&C in a press release. “Hunters and recreational shooters need Congress' help and today was a good first step.”

The measure also continues funding under the Land and Water Conservation Fund, which was paused during the government shutdown and due to other debates.

The bill will make its way to the House after the mid-February recess and, according to the Washington Post, White House officials say that the president will sign it.