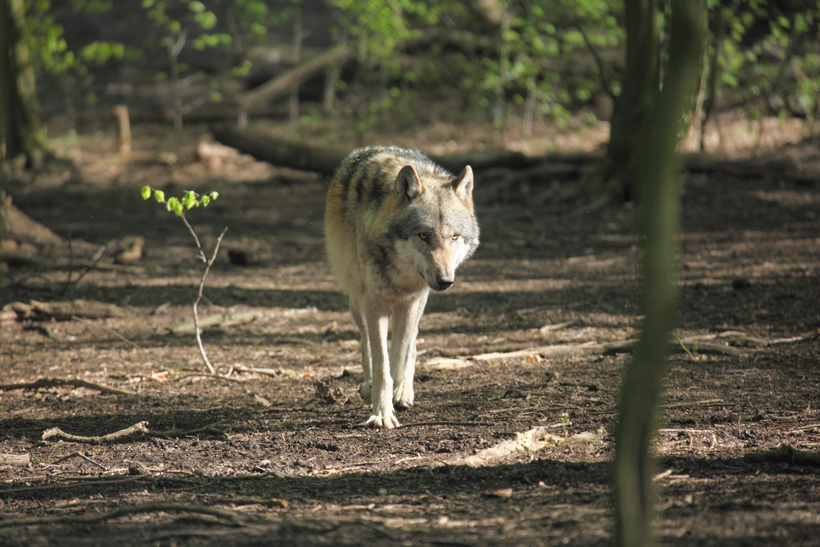 California Department of Fish and Wildlife (CDFW) officials are excited. What appears to be a lone gray wolf has been snapped by remote trail cameras and is believed to be roaming Northern California. This would be the second gray wolf that has been sighted within the state.

“The presence of this second-known wolf in California is a source of hope and excitement for the recovery of the species, not just in the state, but across America,” says Jamie Rappaport Clark, president and CEO of Defenders of Wildlife. 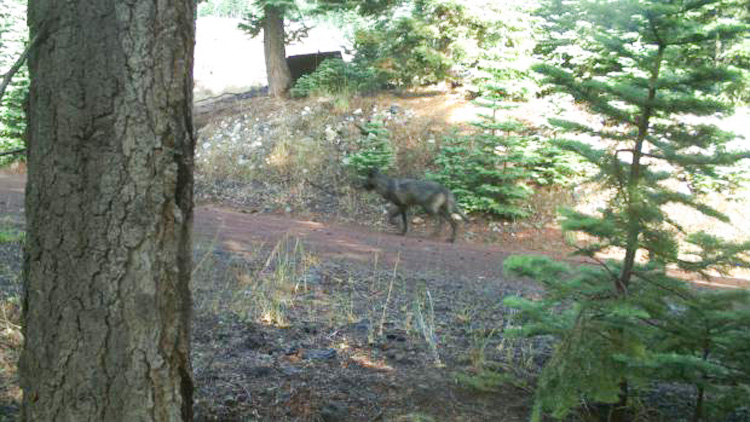 According to the Associated Press, CDFW set up remote trail cameras to capture the rouge canine after receiving several reports of a large, dark-colored canid, which is part of the family that includes wolves, foxes, coyotes, jackals and dogs. The animal was first spotted in Siskiyou County back in May, but further DNA testing on feces collected in the area proved inconclusive. Regardless, based on images and tracks found by biologists in June, CDFW believes that there is a new lone gray wolf within the state.

Prior to this sighting, the only other wolf that has been seen within California was OR7, which is monitored through a tracking device and has traveled between California and Oregon over the years. OR7 is believed to have started his own pack in Oregon’s southern Cascades, which is not far from the California border.