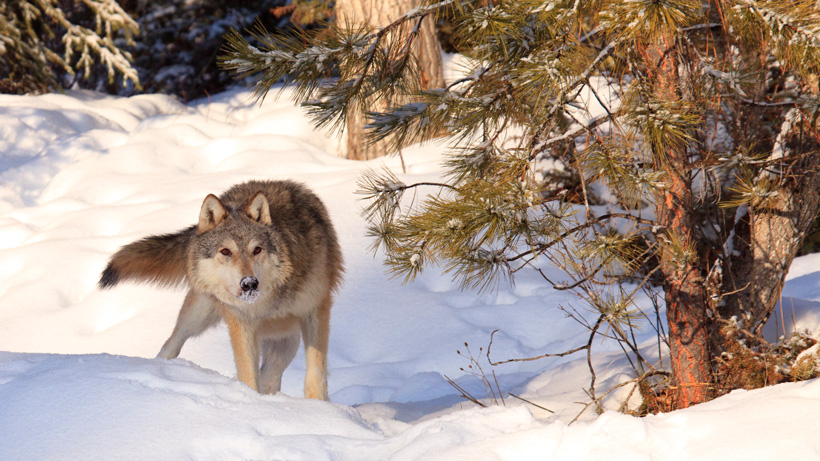 Last week, Safari Club International (SCI) raised $140,000 during the 48th Annual SCI Convention for a grassroots campaign to combat the Colorado wolf ballot initiative, which recently gained enough support to make it to the 2020 November ballot. https://fourcornerssci.com/2020/02/12/140000-raised-to-help-defeat-colorado-wolf-ballot-initiative/SCI plans to utilize the funds raised to “advance concerns” surrounding the ballot initiative.

As goHUNT previously reported, last month, the Colorado Secretary of State announced that the Rocky Mountain Wolf Action Fund had gathered enough valid signatures to be placed on the 2020 ballot. This makes it the first time that voters would determine a state’s wildlife strategy. If approved, state wildlife managers would be required to reintroduce wolves to Western Colorado by the end of 2023. However, reintroducing wolves could cost also Colorado taxpayers $5.7 million over eight years just to set everything up and get the effort underway.

During the annual convention, SCI held an educational seminar on the Colorado wolf issue and SCI Board of Directors determined a way to “address the threats posed by this issue and prevent the initiative from advancing,” according to a news release. While many chapters contributed funds during the convention, SCI plans to continue to raise revenue to “fight” the issue until November.

The grassroots campaign will be led by Coloradans Protecting Wildlife along with the Rocky Mountain Elk Foundation, Colorado Farm Bureau and the Colorado Woolgrowers Association. If you want to learn more, click HERE.

Its a great start and more will be need to inform the voters that wildlife management by ballot box is a terrible plan.