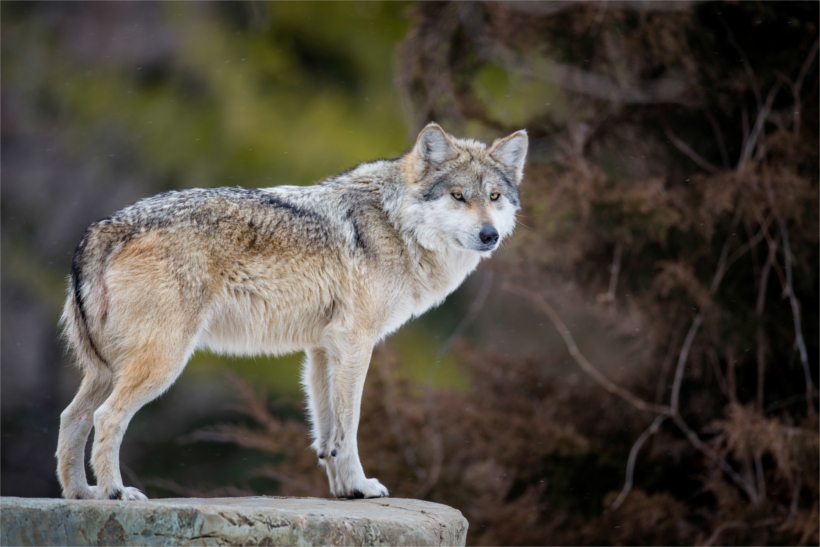 Oregon’s decision to move forward with delisting gray wolves based on scientific evidence has garnered the support of top conservation groups like the Rocky Mountain Elk Foundation (RMEF). RMEF backs the removal of wolves from the state’s Endangered Species List, noting that the change in status does not change much of Oregon’s wolf management plan; it only allows for the consideration of different management methods for the future.

“This is the right move. Oregon wolves are recovered,” says David Allen, RMEF president and CEO. “[The Oregon Department of Fish and Wildlife] ODFW is successfully following its wolf management plan which provides protection both from and for wolves down the road.”

As goHUNT previously reported, Oregon’s decision to delist the wolves doesn’t actually affect all of the wolves within Oregon. Wolves that live in the western part of the state -- those west of highways 97, 20 and 395 – will continue to be protected under the federal Endangered Species Act.
While there are animal activist groups interested in appealing the decision, those directly involved with the state’s wolf management plan believe it is the next logical step in the predator’s recovery.

“The wolf plan has been working well and you are all responsible for that,” Michael Finley, ODFW Commission chair, said during a recent public hearing. “We will remember the merits of the wolf plan and the next one will be as good or better. You can all help that happen.”