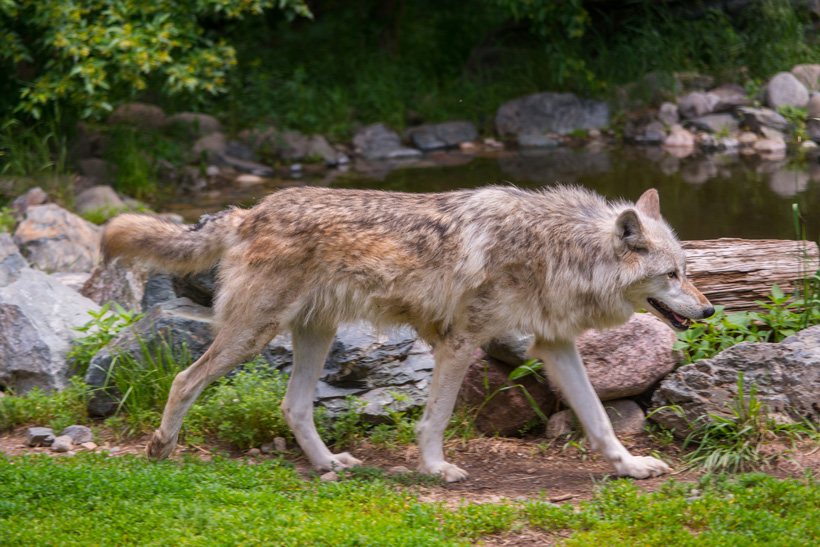 The Rocky Mountain Elk Foundation (RMEF) recently awarded a $50,000 grant to the Idaho Department of Fish and Game (IDFG) for its wolf management program. IDFG plans to use the money to better track overall wolf population across the state.

“This is the fifth and final year of the U.S. Fish and Wildlife Service’s five-year monitoring period to evaluate the status of Idaho’s wolf population,” says David Allen, RMEF president and CEO. “The RMEF grant is designed to ensure wolves remain delisted so Idaho can continue to monitor the population and implement effective state-based management practices.”

IDFG plans to use the money to hire a wolf tracking expert that will locate non-documented wolf packs as well as help collar packs through the state’s helicopter capture operation. They also plan to document mid-winter pack composition through aerial monitoring.

Idaho has fulfilled its wolf recovery. Last year, wildlife managers documented 770 wolves, which is more than 400% above minimum recovery levels.

“As per requirements under the Endangered Species Act, Idaho will continue to manage its wolf population under federal oversight until May 2016. We also know that wolves and other predators have a significant impact on elk in some parts of Idaho. Funding for this project allows the state to better address predator populations by maintaining state control of wolf management,” says Allen.

RMEF has awarded approximately $350,000 in grants geared toward wolf management over the last three years.