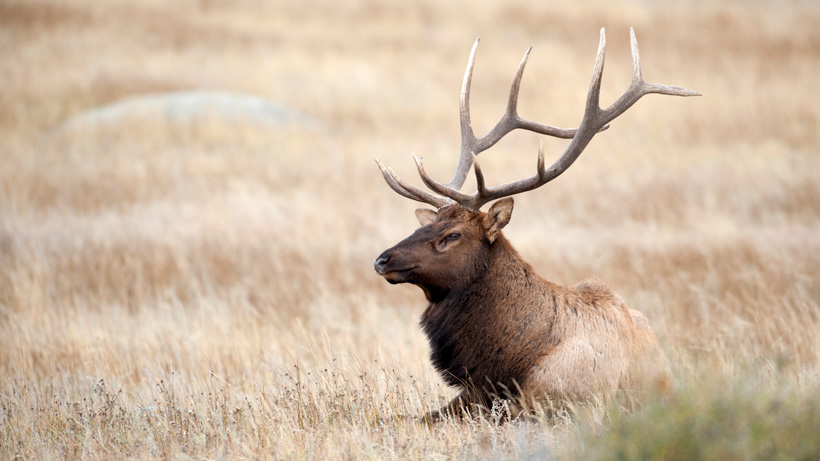 Elk hoof disease researchers will have a new research facility at Washington State University’s College of Veterinary Medicine (WSU-CVM) thanks to a $100,000 grant from the Rocky Mountain Elk Foundation (RMEF). The grant, which was awarded this month, will help with the construction of a new elk hoof disease research facility. Construction is expected to begin in May 2020 on the campus located in Pullman, Washington.

“Hoof disease is affecting more and more elk in the Pacific Northwest,” said Blake Henning, RMEF chief conservation officer. “This facility will give researchers a hands-on opportunity to better determine its cause as well as why and how it spreads.”

As goHUNT has previously reported, elk hoof disease is on the rise and has impacted elk herds in Washington, Oregon and Idaho. The disease has spread to areas west of the Cascades in Washington and Oregon and areas of the Blue Mountains and the Wallowa Mountains near the Idaho border. In February, Idaho had its first confirmed case of elk hoof rot. And, last year, WSU-CVM hired a researcher who will focus specifically on elk hoof disease.

According to a press release, the $1.2 million, state-of-the-art structure, which will include four acres and 10 isolation pens, a handling facility and two 1.5-acre holding pastures, is the only facility like it in the world. It will “house captive elk” so that researchers can study the disease in “a secure, controlled environment.” The facility will be based within WSU’s Department of Veterinary Microbiology and Pathology and WSU’s Environmental Health and Safety and animal care programs will provide guidance so that the facility “will provide optimal compliance with biosecurity and animal care and use regulation.”

“I am eager to get started with research on captive elk that will be housed in the facility,” said veterinarian Margaret Wild, the lead scientist for the program. “RMEF’s generous contribution could not have come at a better time during construction. This is the first grant we’ve received to supplement our funding and it makes it apparent the organization and its members, along with WSU, are dedicated to ensuring elk herds remain healthy and viable for future generations.”

RMEF has previously provided funding to the Washington Department of Fish and Wildlife for hoof research and disease testing and, in 2019, has provided more than $1 million in research funding for elk-related science.

“We had the opportunity to sit down with Dr. Margaret Wild, lead scientist during a visit to RMEF headquarters,” said Henning. “We look forward to working with her and her staff to learn more about this disease.”