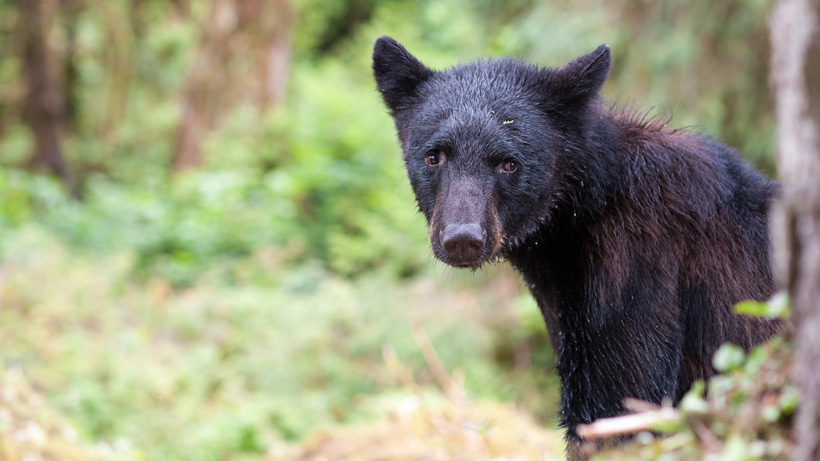 An undercover investigation resulted in the recent arrest of a restaurant owner in Pocatello, Idaho. Yan “Bo” Fong is currently awaiting trial after pleading not guilty to charges stemming from illegally purchasing wild animal carcasses from an undercover Montana game warden, the Independent Record reports.

According to the report, the Idaho Department of Fish and Game contacted Montana Fish, Wildlife and Parks (Montana FWP) after becoming aware of Fong’s “interest in purchasing mountain lions, bobcats, bears and bear gall bladders.” Montana Department of Justice prosecutors say that Fong unknowingly met with undercover wardens twice in 2017 and once in 2018 to purchase the animals and animal parts and went through will all purchases even though he was told the carcasses and parts were obtained illegally.

In Montana, it is illegal to sell bear gallbladders, which are “worth thousands of dollars in Asia” and used in traditional medicines, according to the Independent Record. Bear paws are also high in demand in Asia and “considered an edible delicacy.”

Authorities have audio and video recordings of Fong participating in these illegal transactions, which show Fong’s awareness that the animals were obtained illegally and are not tagged. Authorities asked Fong what he did with the meat, according to the Independent Record. His response? He gives the bear and mountain lion meat away for free to tourists and that “Chinese people like the animal meat.” Investigators were unable to locate any tour company that specifically stops at his restaurant.