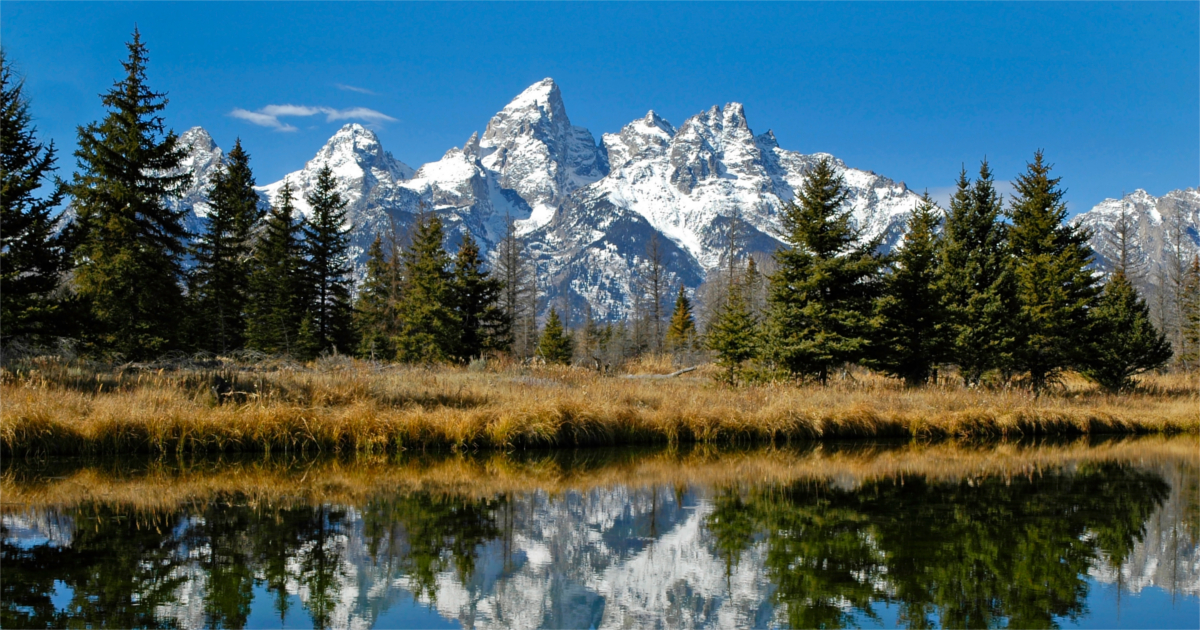 In a subtle victory for those in support of keeping public land accessible, a recent report commissioned by the Office of State Lands and Investments found that transferring federal land to Wyoming is a bad idea. Not only would the state acquire expensive land management issues with the transfer, but it would also lose key federal funding through programs like Payments in Lieu of Taxes. It could also block the usage of the transferred land for multiple activities (hunting, fishing, recreation, etc.).

While the report clearly states that its purpose is to understand whether it would be both feasible and efficient for this type of transfer transaction to take place, it’s also noted that the decision regarding the land transfer is still up in the air. Wyoming, like many western states, has a larger percentage of public land than states along the East Coast. That’s why this issue is significant to the economic future of western states, in particular, Wyoming, because over 48% of its land is considered public.

“We’re not surprised by the findings, although sportsmen in the West should be heartened by the independent confirmation of what experts have been saying for years—the transfer or sale of America’s public lands to individual states would be a financial disaster for local governments and would threaten our access to hunting and fishing,” says Nick Dobric, who serves as the Wyoming field representative for the Theodore Roosevelt Conservation Partnership (TRCP).

The TRCP has brought a national focus to the public land debate, pushing the issue during the current presidential election. Since January 2015, the TRCP has collected over 34,000 signatures in opposition to the transfer of public lands to the state of Wyoming.

“I hope the legislature will consider the findings of this report, and the overwhelming opposition that Wyoming sportsmen have expressed, and finally put an end to this effort,” says Earl DeGroot, one of the founders of the Wyoming Sportsmen for Federal Lands page on Facebook. “I feel very fortunate to have hunted elk, deer, antelope, and even bighorn sheep and black bears on federal public lands in Wyoming, and sportsmen are tired of seeing our access jeopardized. The focus of our legislators should be on the real land management solutions and partnerships that will benefit our state.”