Remington to file for bankruptcy 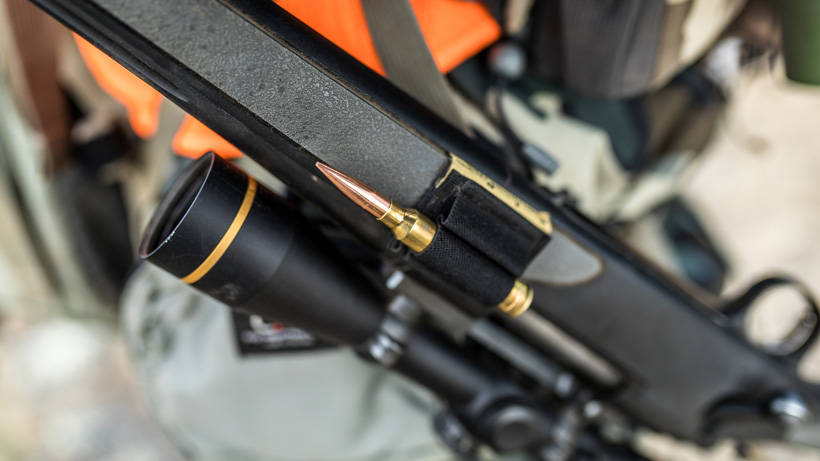 One of the most iconic firearms manufacturers is preparing to file for bankruptcy. Last week, Remington Outdoor announced its intention to file for Chapter 11 bankruptcy protection after reaching an agreement that transfers ownership of the 200-year-old company to its lenders.

Remington has a $950 million debt pile, according to Reuters, and has been working with investment bank Lazard Ltd on options to restructure. The company, which is controlled by Cerberus Capital Management LP, lost private equity fund investors following the link between the Sandy Hook elementary school shooting and the fact that one of Remington’s Bushmaster rifles was used. Sources told Reuters that because of “the reputation risk” many credit funds and banks haven’t come forward to help Remington.

CBS News reports that “holders of Remington’s $550 million term loan will get an 82.5 percent equity stake in the gunmaker” while “third-lien noteholders will get 17.5 percent of Remington and four-year warrants for a 15 percent stake.” Creditors will issue a $100 million debtor-in-possession loan so that Remington can operate during bankruptcy proceedings.

Stricter gun control may have also played a role in the bankruptcy as Remington’s sales have declined due to the possibility of stronger regulations. During the first nine months of 2017, the gun manufacturer’s sales dropped by 27%, which resulted in a $28 million operating loss, Reuters reports.

https://www.cbsnews.com/news/remington-set-to-file-for-bankruptcy/ Other companies that have recently taken a hit.

Do I smell a rat here, so if they can't get your guns, lets destroy the producers, problem solved, now they are all state owned and you must ask permission from the government

If Remington is preparing to file for bankruptcy, there are probably other firearm companies not far behind.

Not too surprising. Remington doesn’t make quality firearms anymore. Maybe they will get someone in charge that will whip them into shape.

Stricter gun control? The media loves to spin this the wrong way. The reason they went upside down is they had 8 years of fantastic sales that were out of control and well above the norm. Obama was the greatest gun salesman ever. When Trump got elected, the fear of stricter gun control went away and so did the panic purchases. The leaders at Remington should have known the tide would eventually change, and should have reduced inventory levels and overhead prior to the election. Instead, my guess is they went on a spending spree to build as much as possible.

Another reason could be the CBS story about the Walker and X-Mark Pro triggers in their Model 700 rifles.

@Seth - Yeah, we don't have too many Remmington rifle photos in our collections, so options are limited. But that brass is Remmington as is the rifle. Speaking of that Gold Ring Leupold though... that's totally recognizable and in this case free advertising :)

How they weren't profitable during 8 years of O'bama is beyond me. Haven't recent years been excellent for the gun business?

Kind of a asinine photo, Leupold is not in jeopardy. Might have picked a clearer photo of a 700 or some other Remington product. The focus on the rifle scope and cartridge distracts from the message.