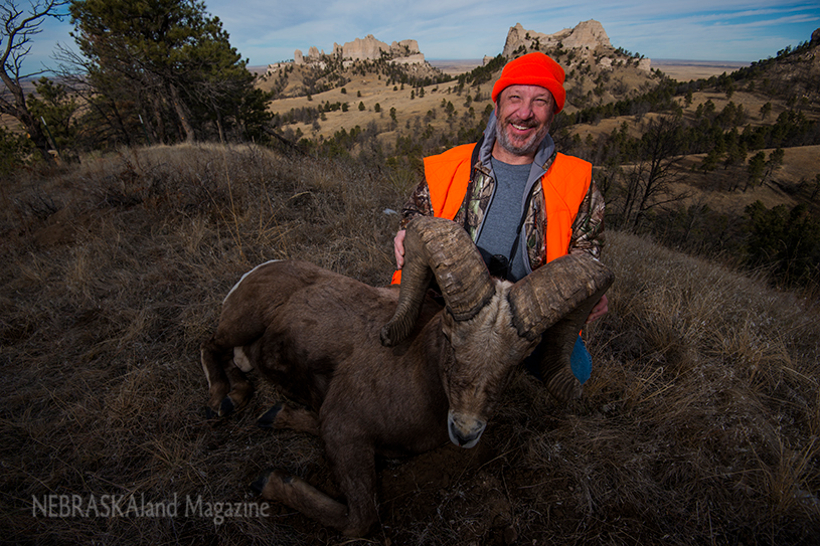 The previous record of 185 7/8 was set in 1998, which was also the first year that the NGPC held its first bighorn hunt, according to NEBRASKALand. This is the 20th ram taken and one of two rams harvested during the 2015 season. Approximately 2,300 hunters applied for the chance to draw one of these coveted tags. Bogle harvested his ram on private property near Crow Butte southeast of Crawford.

This year, there will be only one permit awarded through a lottery draw. Hunters interested in applying for the upcoming 2016 season have until Aug. 5 to apply. There is a $25 nonrefundable fee. The application is only open to residents. The lucky tag will be drawn on Aug. 18 and the season runs Nov. 29 to Dec. 22, according to NEBRASKALand.