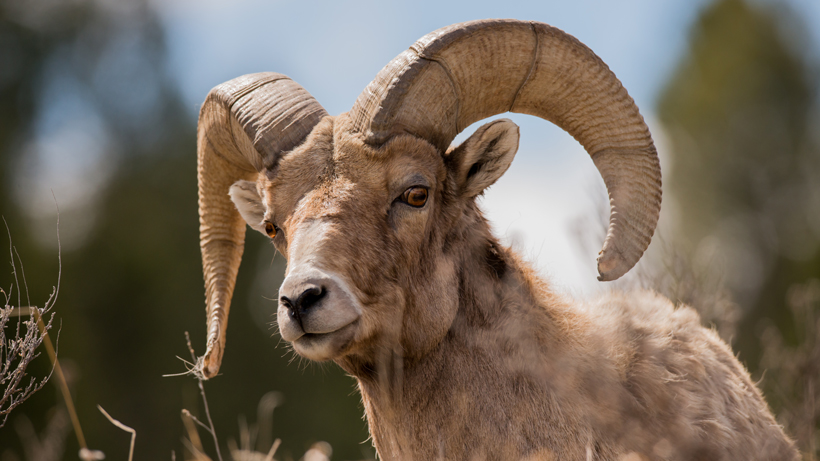 Thanks to 1,500 hunters – and a record 19,000 entries – all vying for a once-in-a-lifetime tag, Idaho’s bighorn sheep just got a major boost. Aaron Neilson of Meridian was the lucky tag winner of the 29th Annual Bighorn Sheep tag, Idaho News 6 reports.

“We grossed just over $212,000,” said Jim Warner, president of the Idaho Wild Sheep Foundation, which means that nearly $185,000 will be returned to the state for projects aimed at monitoring disease and improving bighorn sheep habitat.

“It’s been exciting, just to see those numbers and the continued increase, each day on the reports back and to be able to look at the Fish and Game Director and say, ‘We’re going to be able to make a difference,’” said Warner.

The funds will help Idaho’s dwindling bighorn sheep populations that have been impacted by disease and habitat loss.

“Conservation isn’t just about for us, it’s about who follows us, who comes after us,” said Warner. “We want it all good here when we are here, but also when we’re gone.”

According to Idaho News 6, the Wild Sheep Foundation conservation efforts have already helped bighorn sheep within the state and the additional funds will continue to push efforts forward.

“The Unit 11 sheep are doing outstanding, our other group of sheep was diseased off and then they were pretty much stagnant, and now it’s a booming population for us right now,” said Warner.