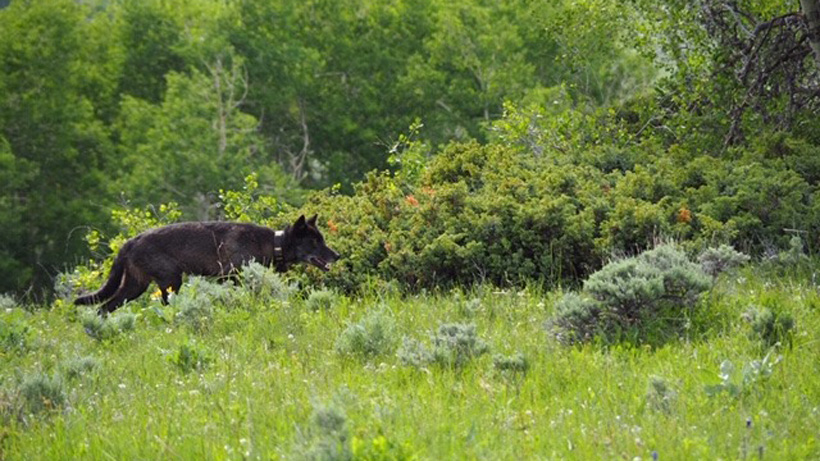 Maybe Colorado voters won’t get to choose whether or not gray wolves belong in the Centennial State after all. Last month, there were two different sightings of gray wolves that Colorado Parks and Wildlife (CPW) is currently working to confirm. According to CBS4, one sighting occurred in Jackson County while the other was reported in Grand County.

“Last month, a wolf was photographed in northwest Colorado by a private citizen!” Gov. Jared Polis wrote on Facebook. “CPW received many reports of wolf sightings near our northern border, but photographs are much rarer.”

CPW recently released the photo of one of the wolves, which appears to be wearing a tracking collar.

With a push to add wolf reintroduction to the fall ballot, the current sightings have some residents excited while others are wary.

“We’re small ranchers and our livelihood depends on keeping the calf and lamb from the point in time it’s born to the time we market it, keeping it alive. We don’t want wolves here,” Phillip Anderson, a rancher in Jackson County, told CBS4.

However, those who support wolves returning to what was once their native land see it as a positive.

“The fact is that wolves don’t pose a significant threat to livestock, and they don’t pose any threat to our burgeoning elk and deer population,” said Rob Edward, president of the Rocky Mountain Wolf Action Fund. “In fact they pose the best answer to helping get things back in balance again.”

Think you’ve seen a wolf? Then report it HERE.