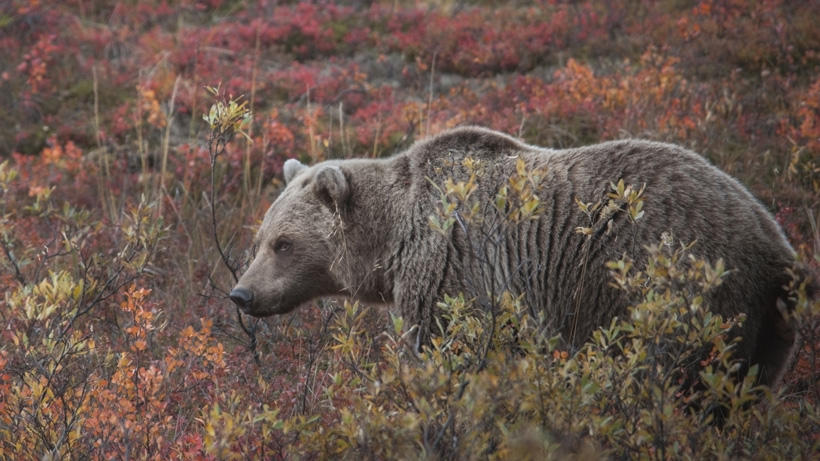 Public outcry against grizzly bear hunting has persuaded British Columbia to end grizzly bear hunts as of Nov. 30, 2017. The ban begins after this year’s season (which opens Tuesday) is over, CBC News reports. With an estimated population of 15,000 bears – and only 250 killed each year – the hunt is being canceled because of public sentiment – not because of recovery efforts or low grizzly population.

“It’s not a matter of numbers, it’s a matter of society has come to the point in B.C. where they are no longer in favour of the grizzly bear trophy hunt,” Natural Resources Minister Doug Donaldson told CBC News.

The ban also applies to grizzly bear hunting in the “coastal region known as the Great Bear Rainforest,” according to CBC News. Yet, meat hunting will still be allowed; however, hunters will not be able to keep the paws, head or hide. The details are still under discussion and Donaldson says the regulations will be finalized before Nov. 30.

Safari Club International (SCI) is actively pursuing a number of different avenues to address this issue, including a call to base all wildlife management decisions on sound science that supports sustained use of those renewable resources. In a letter to the Minister and Deputy Minister of Forests, Lands, Natural Resource Operations and Rural Development, SCI stated: “We at Safari Club International are deeply troubled by the recent announcement of the closure of grizzly bear hunting in British Columbia. “We feel this decision has been based on emotion and not science. Decisions of this magnitude must be made, using sound science-based conservation. There should have been stakeholder consultations before such drastic action was taken.”

While the ban has garnered support from many, including members of the Grizzly Bear Foundation (who recommended this type of action back in March) and the Rainforest Conservation Foundation, some believe the ban is politically motivated to appease environmentalists and outfitters say that they weren’t consulted enough prior to the final decision.

“If you want to do something great for grizzly bears, let’s work on habitat. Shutting down small businesses in this province isn’t going to help grizzly bears,” says Mark Werner of the Guide Outifitters Association of BC.