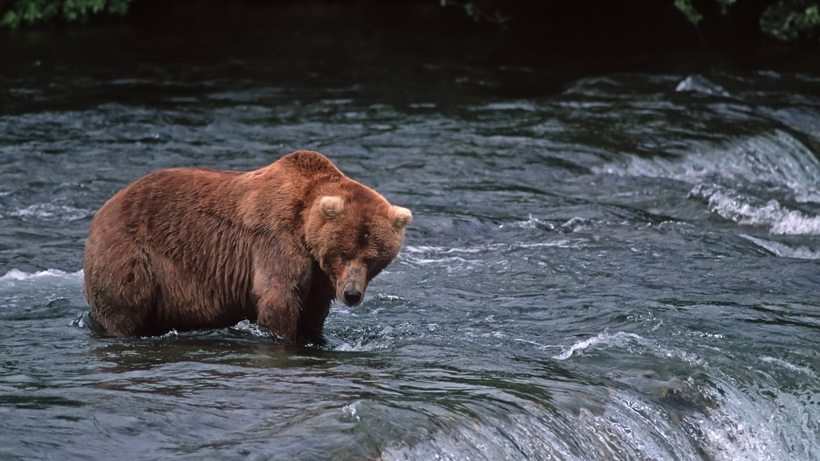 Earlier this summer, the Interagency Grizzly Bear Committee (IGBC) announced it would meet to discuss whether Montana’s largest grizzly bear population would also be removed from the federal Endangered Species List.  IGBC is currently moving forward with possibly adopting the Northern Continental Divide Ecosystem (NCDE) conservation strategy, which outlines how state wildlife agencies manage grizzly bears if the U.S. Fish and Wildlife Service moves forward with delisting them. As you know, federal protections have already been lifted for grizzly bears within the Greater Yellowstone Ecosystem with Idaho and Wyoming planning to hold grizzly bear hunts this year.

The NCDE demographic monitoring area spans Glacier National Park and parts of five national forests, including the Bob Marshall Wilderness Complex, as well as an area identified as zone 1, “which is a buffer zone outside the primary conservation area,” according to Montana Fish, Wildlife and Parks (MFWP). The rule would keep population numbers in check and maintain quality grizzly bear habitat. The last tally estimated 765 grizzly bears living within the NCDE.

According to MWFP, public comment for the NCDE grizzly bear population administrative rule will run through Oct. 26. The complete NCDE population objectives can be found here. Comments will be collected via email or at one of the following public hearings:

While IGBC approves the conservation strategy, it must go through this public comment period before being finalized, which means a full delisting will take some time.