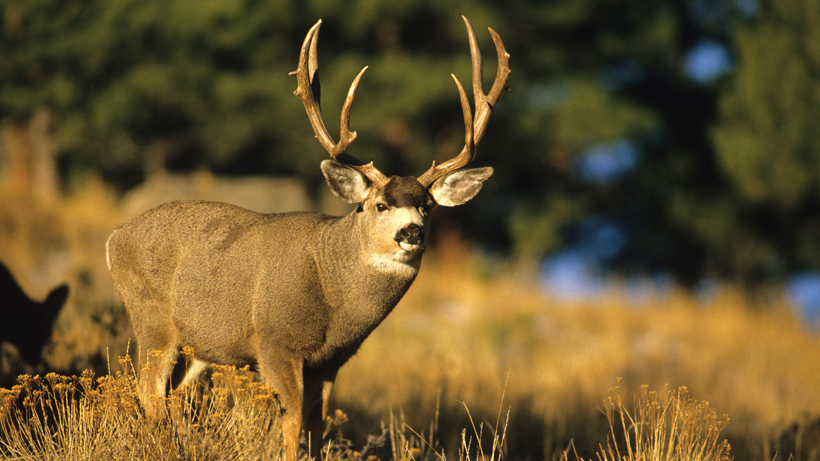 An Oregon man recently pleaded guilty to poaching a trophy mule deer buck last year. Garrett Harris was ordered to pay $1,100 in fines and restitution and hand over his bow after being sentenced for the crime.

According to the Argus Observer, the deer, which was wounded by Harris’s arrow in eastern Oregon’s Beulah unit, traveled to adjacent property that Harris did not have permission to enter. Because of this, Harris left the animal to die, returning the next day to retrieve it. Unfortunately, coyotes had found the deer before he did, so he took the head and left the rest of the meat to waste.

While the original crime was discovered last year, it took a tip phoned in this year that linked Harris to the poached buck. Further, Oregon State Police (OSP) troopers weren’t able to locate Harris until a routine traffic stop on Highway 26 by OSP Fish and Wildlife Sgt. Erich Timko, according to the Argus Observer.

Harris was behind the wheel.

“When Timko realized he had apprehended the wildlife crime suspect, he asked Harris about his hunting exploits,” according to a press release. “Harris eventually confessed to shooting the mule deer.”

Along with fines and restitution, Harris was ordered to spend 48 hours “talking about the risks of poaching to students in hunter education” and loses his hunting privileges for two years.