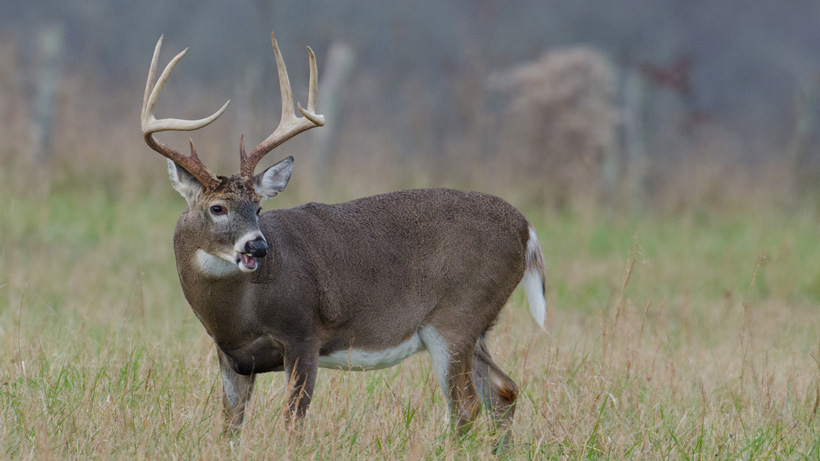 Some hunters who hired a Pennsylvania-based outfitter to guide them on a trophy-worthy hunt in Kansas may not have actually harvested a Kansas buck. Robert McConnell, the owner of Horseshoe Hill Outfitters, has pleaded guilty to four counts of “illegally importing deer into Kansas,” the Associated Press reports.

McConnell, whose hunting business promises trophy-worthy hunting in Kansas, Pennsylvania, New Mexico, Ontario, and Quebec, is charged with violating the Lacey Act. According to the U.S. Fish and Wildlife Service, under the Lacey Act, “it is unlawful to import, export, sell, acquire, or purchase fish, wildlife or plants that are taken, possessed, transported, or sold.”

However, McConnell did just that.

The Wichita Eagle reports that McConnell “admitted to importing deer that were not from an accredited herd, were not officially identified and did not have a certificate of veterinary inspection” and “admitted to importing domesticated deer.” McConnell will be sentenced May 21 and will likely be fined a minimum of $10,000 and sentenced to five years of probation, during which time he would not be allowed to do business in Kansas.