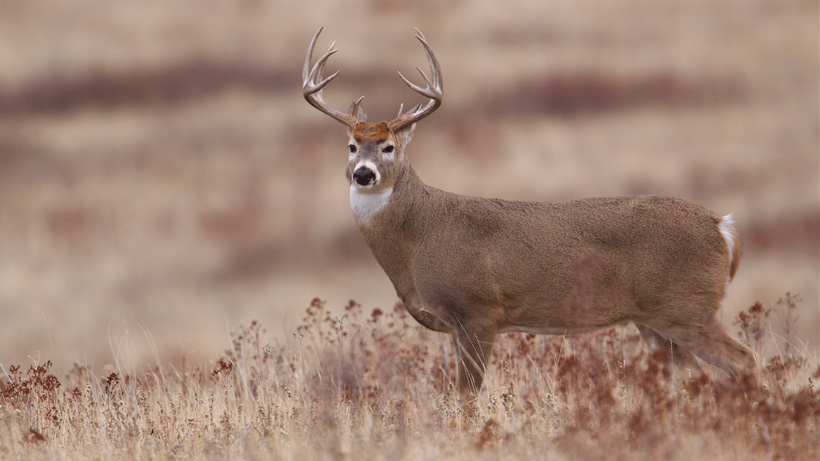 Last week, the Pennsylvania House of Representatives voted in favor of changing the historic Sunday hunting ban in a 144-54 vote, paving the way for possible Sunday hunting in 2020. The original bill, Senate Bill 147, which was sponsored by Sen. Dan Laughlin, called for Sunday hunting on three days: one Sunday during archery season, another during firearms deer season and a third to be selected by the Pennsylvania Game Commission.

While the measure was approved by a large majority, according to TribLIVE, the final version has three additional amendments:

Hunters must also have permission to hunt private land during the agreed upon Sunday hunt dates.

As goHUNT previously reported, Sunday hunting is only banned in three states: Maine, Massachusetts and Pennsylvania. While there are exceptions for crows, foxes and coyotes and “for noncommercial private game reserves,” the practice has been in place since the 19th century in Pennsylvania.

“Keystone state BHA members who over the past two years have leant their voices to the effort by contacting their representatives and demanding Sunday hunting have profoundly impacted this vote,” said BHA Pennsylvania Chapter Chairman Nate Fronk.  “Along with our many conservation partner organizations, with whom we coordinated efforts, sportsmen and women created a cacophony that legislators found impossible to ignore.”

According to TribLIVE, Gov. Wolf has not expressed any opposition to the bill. The Senate still needs to approve the final bill with the additional amendments, which should not be an issue since the original bill was already approved by the Senate majority. Because of the timing of the bill, the Pennsylvania Game Commission said “there’s no time to incorporate Sundays into seasons before 2020” and plan to discuss the issue during their January meeting.

“The board and members of Pennsylvania BHA offer our sincere thanks to those legislators who voted in favor of access, conservation and the future of hunting here in Pennsylvania,” said Chris Hennessey, regional manager for BHA. “Hunters and anglers are regaining a foothold in Harrisburg and we are here to stay.”