Overall harvest numbers down in Idaho 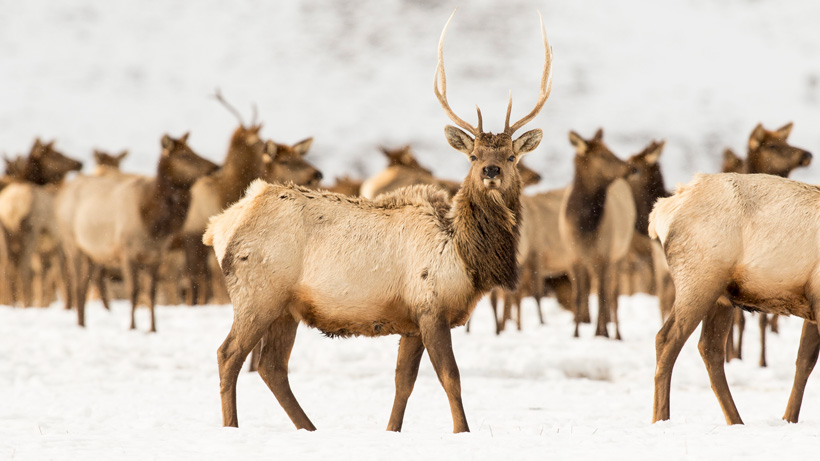 According to IDFG, here’s the breakdown on 2019 elk, mule deer and whitetail deer harvests: 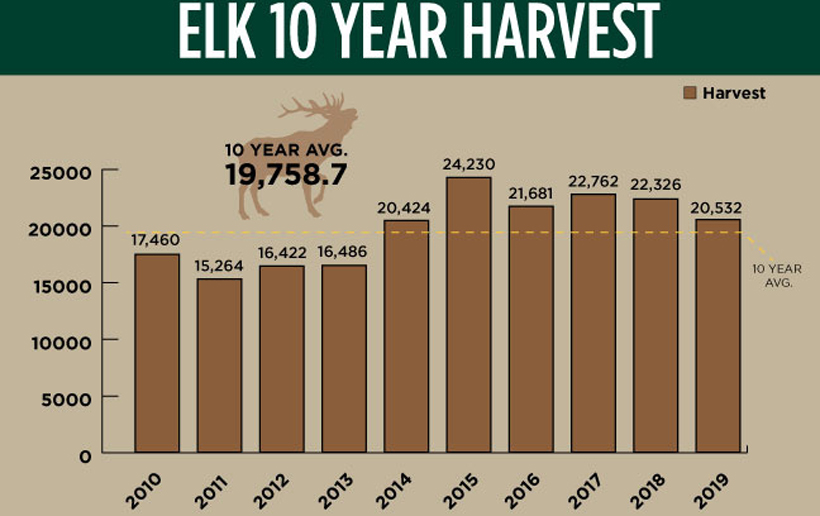 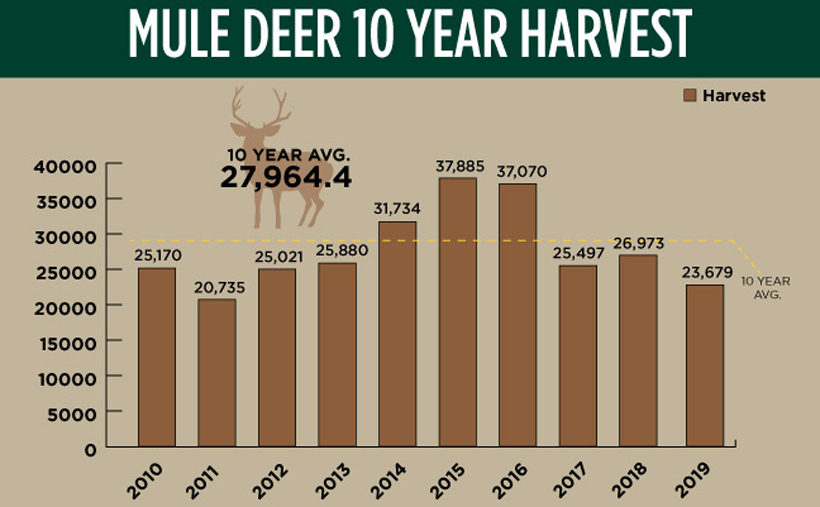 “Our mule deer populations are driven by survival of fawns and adults, as are our harvest numbers,” Meints said. “The last three-year stretch wasn’t the kindest to our herds, particularly in eastern Idaho and in the Weiser/McCall areas.”

Fawn survival dropped in the winter of 2018-19 due to “deep snowfall late in the season followed by a prolonged wet, cool spring,” according to IDFG. That decrease in overall mule deer population resulted in fewer general season either-sex youth hunting opportunities as well as a reduction or elimination for controlled antlerless, either-sex and antlered controlled hunts. 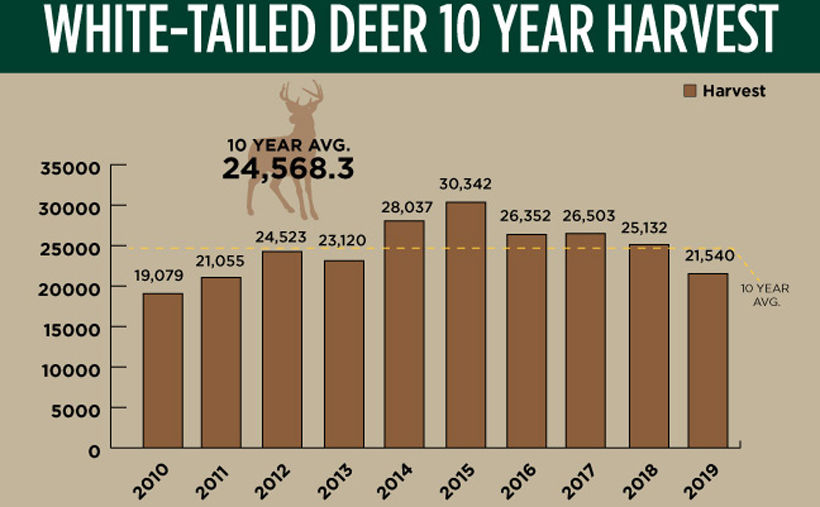 A total of 21,540 whitetail deer were harvested with a 38% hunter success rate in 2019. Most were antlered (13,965) and the majority were taken during general hunts (19,485). While harvest numbers were lower, IDFG considers 2019 “a decent year” for whitetail hunters and 2019 made it to the top-10 and was considered the tenth-best season in the state’s history.

“The biggest fluctuations we see in our whitetail harvest are weather-related. We can see swings of around 10 percent in the harvest in either direction, just based on that,” Clearwater Region Wildlife Manager Clay Hickey said. “When we get weather and snow in the fall, our harvest numbers tend to go up. In 2019, it was balmy, nice weather during the hunting season, which didn't benefit our harvest numbers.”

Nanase N, It will be very difficult to invite new hunters, this is all nepotism, no more

Christopher S. I totally agree with you. The point system is really pointless. I do not understand the essence of the discussion. サイトに行くほうがいい https://joypanda.jp/no-deposit-bonus/.入金不要ボーナス 最新

Yes,uneducated. Points systems only benefit those who get in on the initial start up, and live long enough to draw premium tags before dying. Look at Colorado. No point in even applying for their premium units because you'll never live long enough to draw one even if you start accumulating points when you are 8 years old. Utah as a state is ridiculous with their points scheme. How about giving 200 LE tags to a group that promises 30% back to the state and turning down a group that pledged 100% back to the state? Cronyism. Points systems punish younger hunters and new hunters. Period. The ones who whine the most about points systems are the ones who are older and can't wait to get their favorite unit. No wonder it's hard to recruit new hunters. Just tell them if they want a San Juan tag they can have one in 30 years as long as they buy points and a license every year. That's a stupid incentive. SFW and horn porn has ruined Utah.

Uneducated? Do some research? I did draw Moose with MAX points a few years ago. According to this site it's a .03% chance with zero points, 2,300 people applying for 13 tags. Can you imagine a 20 year old drawing at random? Thank god 50% go to max points! I also completely understand it's a flawed system, so does the state, that's why we have wildlife board meetings. They do listen to the public, we just passed the new rule on turning in tags, I wished it would have been longer than 30 days. Anyways yes I'll stand by the currant point system and hope all states go to it.

anyone who wants a point system is uneducated on the matter. Good luck drawing a premium tag in Utah or Nevada with MAX points. Do some research

A points system is the last thing Idaho needs, but there's pressure on the Idaho legislators by their Utah buddies to implement one and to sell landowner tags so their rich sponsors can hunt every year. You can keep that nonsense in Utah. I lived in Utah for 5 years so I know exactly how that nonsense works.

Point system are you serious? You are a Utah resident right? Look at our states point system, it is seriously the worst thing I have ever seen for us hunters. I don't think I have the answer but a point system is not the answer!

Idaho is a great state to enjoy the forests n streams, lakes, & has a lot to offer
Not bad results, with lower hunter turnout
Lower hunter turnout will continue, especially with the cost $$ of non- resident tags fees set to increase dramatically
I've supported & hunted this state for 35 years as a non resident, but personally will be looking elsewhere now because of this increase in lic., tag fees, etc.
Great state for hunting, going to miss it,
Hopefully the communities wont be hit too hard
Good luck fellow hunters & fishermen

Sorry, that was unnecessary and not very funny. I am an Idaho resident and shot from the hip there and missed. However, I do think the cervids here tend to be more educated than I. Just speaking for myself and not the demographic :/

If I could replace my last comment it would go like this: The wolves ate 'em all!!

Elk are more educated than people in Idaho

In my opinion if they would just limit certain areas, go to a draw/point system, it would improve in this topic as well.