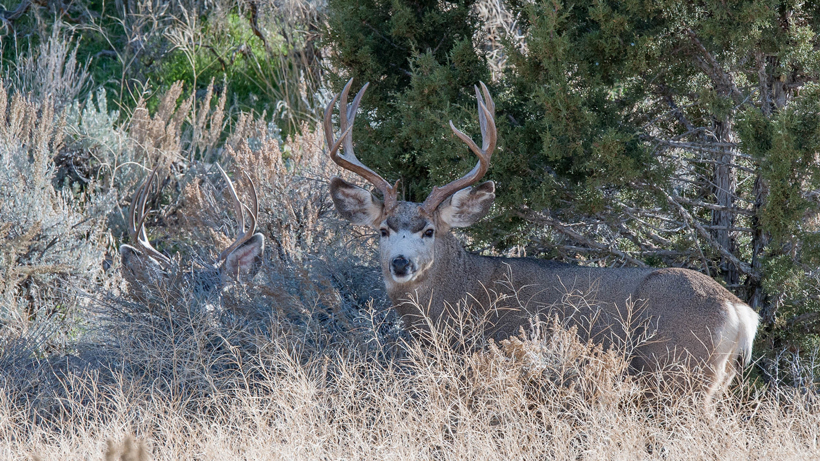 There were over 1,000 animals illegally killed in Utah in 2019. Last week, the Utah Division of Wildlife Resources (UDWR) announced that 1,050 animals were poached last year, making last year’s total higher than 2018’s total of 927 animals. The total includes all animals taken illegally, including trophy fish as well as trophy elk.

“Each animal that is illegally killed in our state is one less animal that legal hunters, wildlife enthusiasts or everyday citizens have the opportunity to enjoy,” said UDWR Sgt. Chad Bettridge. “Poachers steal our ability to enjoy Utah's wildlife.”

While 2019’s total number of wildlife poached was higher than 2018, the combined value—over $386,000—was actually lower. This is due to different monetary values assigned to each species, according to the agency. Someone guilty of poaching a trophy fish pays significantly less than someone charged with poaching a trophy elk—$25 compared to $8,000.

According to UDWR, here’s the breakdown for 2019:

“We need your help,” said Bettridge. “Please keep your eyes and ears open and report suspicious activity to us. Working together, we can enforce wildlife laws and keep our recreating public safe.”