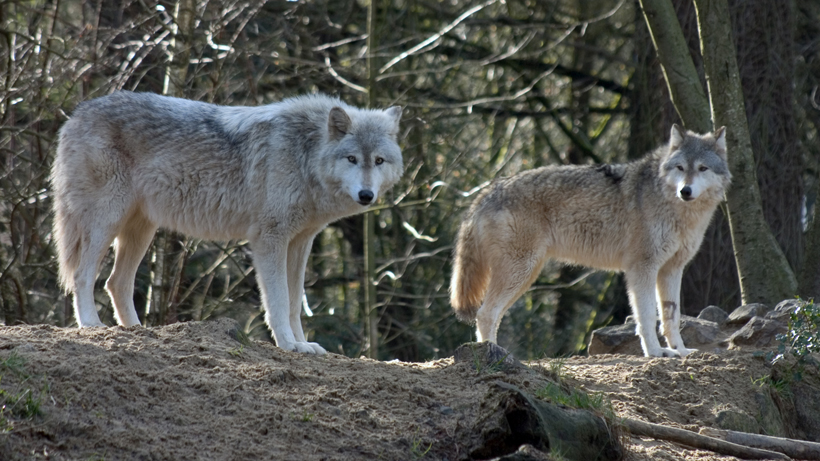 Wolves are on the rise while livestock depredation continues to drop in Oregon. Last winter, Oregon Department of Fish and Wildlife (ODFW) biologists completed their annual count and tallied 158 wolves, which shows a 15% increase in the overall wolf population since 2018, KTVZ News reports. The findings were released in the Oregon Wolf Conservation and Management 2019 Annual Report, which was published Wednesday.

According to KTVZ News, the total number of wolf packs were 22 (up from 16 in 2018) and nine additional groups of two to three wolves were also identified. In 2019, 19 of the packs “successfully reproduced” with “at least two adults and two pups” surviving through the end of the year, making the breeding pairs success rate a 27% increase since 2018.

“The wolf population continues to expand into areas where livestock producers have less experience with wolves. I have been impressed with the ingenuity of Oregon’s ranchers as they look for and implement new tools and techniques to reduce the vulnerability of their livestock on a landscape with wolves,” said Brown. “We appreciate all livestock producers for their efforts to co-exist with wolves.”

On Friday, ODFW will present the Oregon Wolf Conservation and Management 2019 Annual Report to the state commission. It will be available to watch online because of COVID-19. Public comments can be sent to odfw.commission@state.or.us.