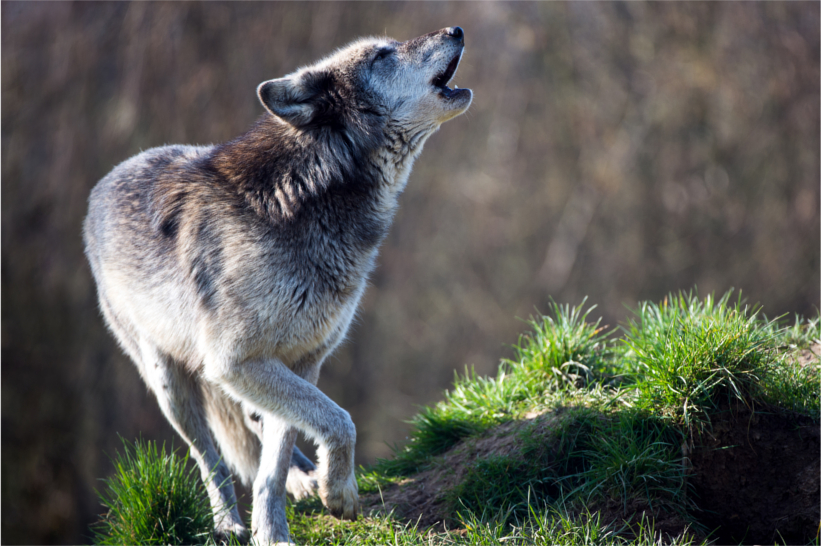 Oregon wolf advocates cry foul after their lawsuit was nullified following the passage of House Bill 4040, which authorized the Oregon Fish and Wildlife Commission’s (OFWC) 2015 decision to delist gray wolves from the state’s Endangered Species List. Cascadia Wildlands (CW), a conservation group that tried to block the bill with litigation, has now filed a complaint with the Government Ethics Commission (GEC) alleging that state representatives in charge of HB 4040 misled their colleagues in order to pass the contentious bill.

As goHUNT previously reported, the OFWC voted 4-2 in favor of removing the wolves from the state’s Endangered Species List in November. This followed a mandatory review of the state’s 10-year-old wolf management plan, which was drafted by a task force appointed by the Oregon Department of Fish and Wildlife in 2005. State biologists determined that wolves had recovered within the state and proposed removing the animals from the list based upon recommendations within the state’s wolf management plan.

Wolf advocates disagreed with the delisting and filed litigation to argue their side. Upon passage of HB 4040, the Court of Appeals informed the group that their lawsuit was now moot. This angered CW members who say state representatives said that HB 4040 wouldn’t block their litigation even though that proved untrue, thus pushing CW members to file their ethics complaint.

State officials responded to CW’s formal complaint with a written statement delivered by House Republican spokesman Preston Mann, who said: “This is nothing more than an attention-seeking stunt. It’s disappointing that special interest groups continue to try and undermine our political process through frivolous attacks like this.”

The GEC has 135 days to review the complaint before determining if a formal investigation is necessary, which, according to The Bulletin, can last six months.