Oregon may delist wolves this fall 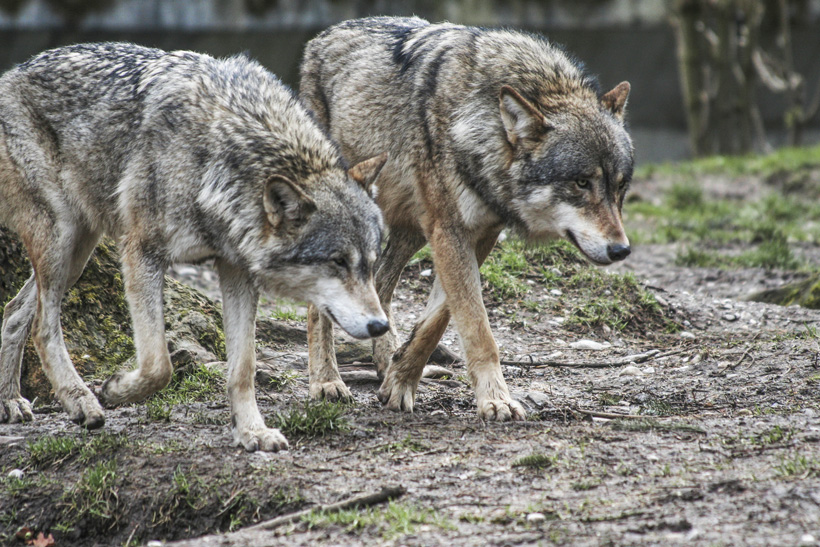 Friends and foes of Oregon wolves face a new challenge as state wildlife officials decide if the current wolf population is large enough to remove wolves from the state’s endangered species list. The decision is causing turmoil among wolf advocates and enemies as ranchers say wolves attack their cattle and conservationists believe that numbers are still too low to remove protections.

There are currently seven breeding pairs living within the state and for the last three consecutive years, four breeding pairs have survived the winter. Under the current Oregon Wolf Conservation and Management Plan, once this occurs the Oregon Fish and Wildlife Commission can consider delisting the wolves. The commissioners could move to delist them as early as this fall, according to OregonLive.com.

Once commissioners decide on whether or not to delist the wolves, the state will then complete a mandatory review of its 10-year-old wolf management plan, which was drafted in 2005 by a task force appointed by the Oregon Department of Fish and Wildlife (ODFW).

According to OregonLive.com, the plan “is supposed to balance conservation with social and economic values,” and does not allow residents to kill wolves except in special circumstances. While ODFW officials are permitted to kill wolves that repeatedly attack livestock, the overall goal of the plan is to increase the population so that the state can eventually delist the wolves. The federal endangered species act will still protect wolves west of highways 78, 95 and 395, but wolves that live outside that boundary may soon be fair game if they are delisted.

With 77 wolves currently in the state, many feel that the plan is really helping in overall wolf recovery."To me that proves the wolf plan did work," says Russ Morgan, the Oregon Department of Fish and Wildlife's wolf coordinator."We used to have no wolves, and now we're at this point where we're talking about a potential delisting. To me that's a success story."

The result of these significant decisions will create more than just a ripple through those who are advocates or enemies of the wolves. Many realize that it could be years until there is another chance to rewrite the state’s wolf management plan, which means that both groups are trying to persuade those in charge of the plan to rule in their favor.

"Wolves are going to survive very well, and I think thrive in Oregon," says Oregon Outdoor Council chairman Stan Steele. "Not unlike deer and not unlike elk, they need to be a managed population."