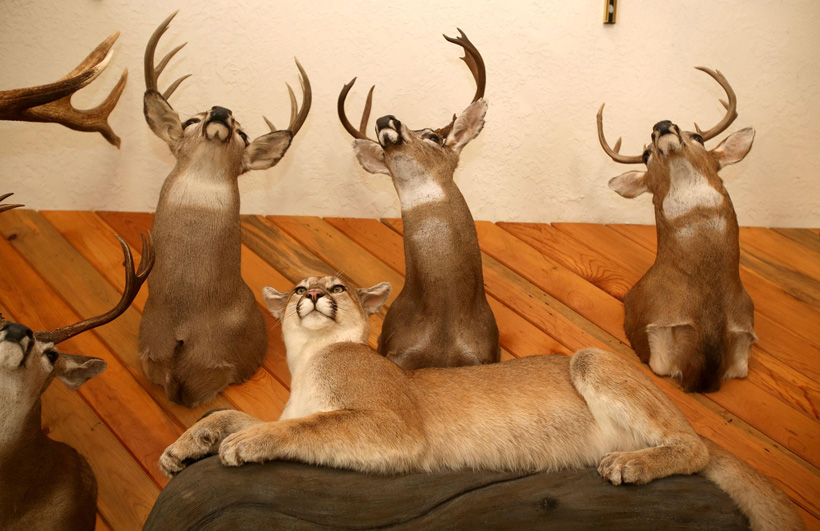 Patrick Ackerman just wants to retire. A hunter since the age of 12, Ackerman, now 75 years old, is ready to spend the rest of his life traveling with his wife and visiting family. He planned to sell his collection of 50 hunting trophies as part of his retirement fund, but the Oregon Department of Fish and Wildlife (ODFW) says it is illegal.

"I do not believe in high-wire, closed-fence hunts," says Ackerman. "Everything I've hunted has been fair chase. That means it has been me versus them, and I have all of the tags and import documentation for each one to prove it. But the state says I can't sell them even though they came from hunts outside of the state. It's like telling me I can't sell my car. All I wanted to do was have an appointment-only sale and downsize." 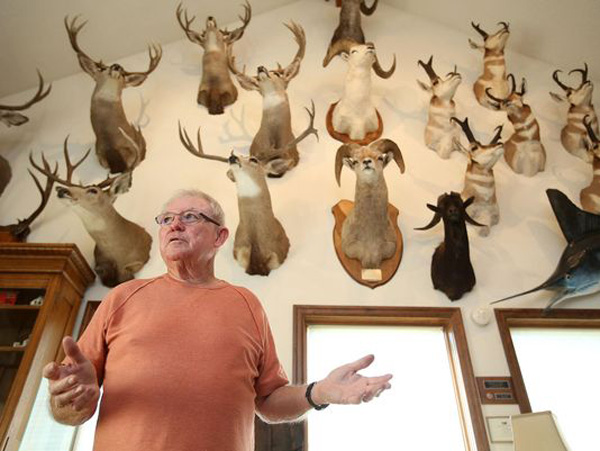 According to the Statesman Journal, Ackerman estimates the collection at about $70,000, which does not include five mounts he sold to Cabela’s World’s Foremost Outfitter store back in April. The collection includes deer, sheep, fish, waterfowl, a full-size stuffed cougar and a 10-ft Alaskan brown bear rug. While Ackerman has obtained all of his trophies legally, the state will not allow the sale, purchase or exchange of non-native animals – regardless of whether or not they were obtained legally.

ODFW is concerned that without stringent rules in place, it will only open the door to more poachers. "We know there's enough illegal behavior going on already," says Tom Thornton, ODFW game program manager. "We don't need to do anything to incentivize this."

For now, it looks like the Ackermans have two options: either take the trophies to the states where they were harvested for the sale or hold onto the trophies for the time being. According to Oregon state law, Ackerman’s wife would be permitted to hold a one-time auction of the trophies after he dies.

"But I can't sell them now. It doesn't make any sense," says Ackerman. "I can donate my indigenous collection, or if I die, my wife can sell it, but I can't sell it.”

Ackerman has appealed to the Oregon Hunters Association of Medford, hoping that the organization will bring the issue to the Oregon Fish and Wildlife Commission. For now, though, the possible sale of these trophies is at a standstill.