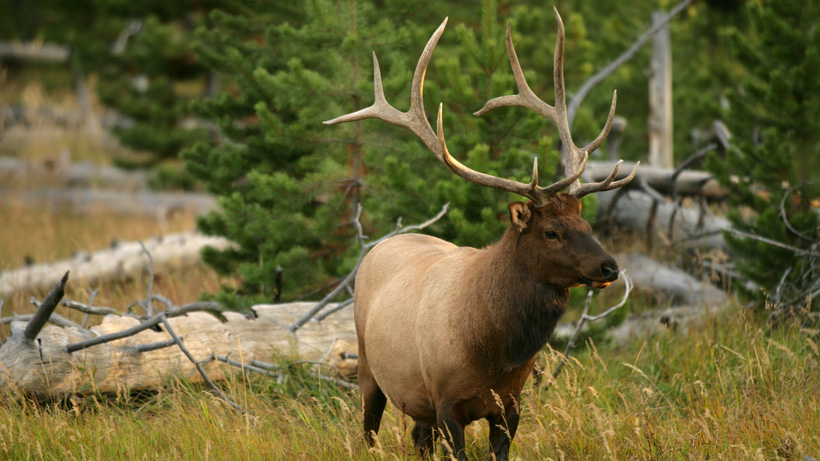 The U.S. Forest Service (USFS) plans to install more than 130 miles of off-highway vehicle trails in the Ochoco National Forest in Oregon (hunting units 37 and 38; however, members of the Oregon Hunters Association (OHA) aren’t too happy about this decision. In fact, OHA filed a lawsuit against USFS alleging that building more off-highway vehicle trails actually hurts key elk habitat, The Bulletin reports. The lawsuit also alleges that adding the roads and trails infringes on the National Forest Management Act as well as the National Environmental Policy Act.

According to the lawsuit, which was filed Aug. 31 in the Pendleton Division of the United States District Court, OHA says that USFS’s decision to move forward with the trails is not based on science, particularly the scientific research that USFS conducted on the Starkey Experimental Forest in Northeast Oregon. Prior to filing the lawsuit, OHA participated in the USFS’s planning process, pointing out that the off-road trails would push elk from historic range, forcing them to move from public to private lands; this would leave less elk for hunters on public land and cause more damage to private property, according to The Bulletin.

Yet, despite the lawsuit, USFS plans to move forward with the project. Patrick Lair, a spokesman for the Ochoco National Forest, told The Bulletin that the point of adding the trails – which took years of deliberation to decide upon – was “to give off-highway vehicles sustainable places to ride to prevent them from going off trail.”

Additionally, Lair says that “based on the Forest Service’s research, adding the trails won’t have a significant impact on elk.”

Oregon is totally ass backwards. Another example of "nature recreationists" bastardizing a natural resource. This state has MORE than enough freakin off road access!! If you go on onXmaps and look at Oregon... you seriously have almost ZERO forested land (High desert excluded) that isn't fraught with roads and trails. Its asinine to think we need MORE. There are so many areas of state forest land that are DEDICATED to off-road vehicle use... why do we need more?! Id rather see them protect more as wilderness areas!

Im with OHA! The country will never run out of roads, we are running out of natural undisturbed places. And I am an avid ATV user, but more importantly I thrive on getting away from all roads and trails to pursue hunting and fishing.