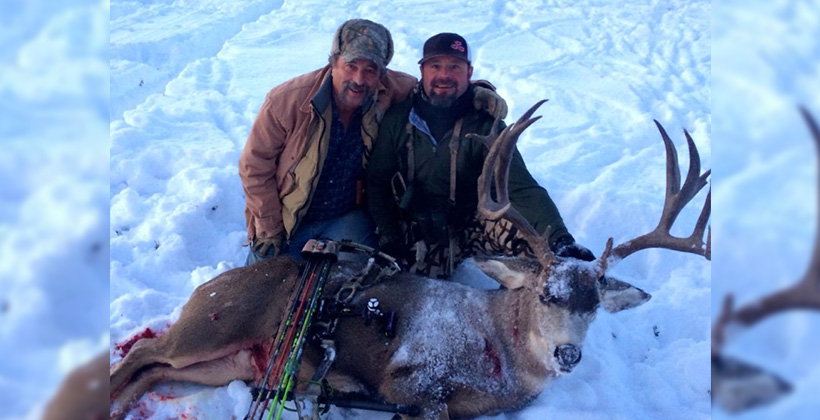 Fathers don’t always know best – and this recent Oregon poaching case proves just that. Jerry Alpin and his son, Justin, have been convicted of poaching a trophy mule deer buck in a wildlife management area near Terrebonne, OR. The incident, which occurred in 2014, found Justin Alpin guilty of shooting the trophy buck and borrowing a big game tag; Jerry Alpin was the loaner of the big game tag and also found guilty of aiding in a wildlife violation.

Following a three-day trial, the duo was sentenced to one year probation and is required to pay $7,500 in restitution for the buck. They also both lose hunting privileges for the next three years.

Oregon State Police were tipped off by an anonymous call reporting suspicious activity in the Metolius Wildlife Management Unit on Nov. 18, 2014, according to KTVZ.com. The tip led police to the Alpins and, eventually, resulted in their criminal convictions.