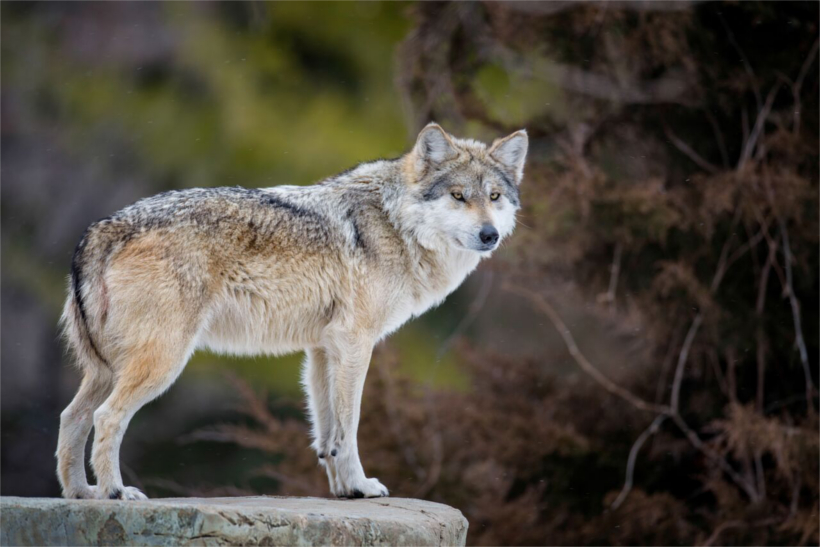 It’s official: Oregon has decided to delist wolves from the state’s Endangered Species List. The state’s Fish and Wildlife Commission voted 4-2 in favor of the decision on Monday during a lengthy meeting in which the issue was heavily discussed.

As goHUNT has previously reported, delisting the wolves was originally discussed over the summer during a mandatory review of the state’s 10-year-old wolf management plan, which was drafted by a task force appointed by the Oregon Department of Fish and Wildlife (ODFW) back in 2005. State biologists determined that wolves are thriving and should be delisted. Not only are wolves found across a large portion of Oregon, but ODFW believes that packs will only continue to expand into further areas of the state. Oregon measured its recovery effort on maintaining four breeding pairs over the past three consecutive years – an objective that was met in January – resulting in a steady increase in pack numbers across the state. According to the Associated Press, 81 wolves currently call Oregon home.

Taking the wolves off the list would not permit hunting of the animals, but it could loosen rules for more lethal ways of managing wolves in the future. The current wolf management plan will also be reviewed and current protections could be modified. But officials do not want anyone to think delisting the animals makes it legal to kill them. During the meeting, commissioners also voted to increase penalties for unlawfully killing a wolf, setting the current maximum penalty at a$6,250 fine and a year of jail time.

The commission’s decision doesn’t affect all of the wolves within Oregon. Wolves that live in the western part of the state -- those west of highways 97, 20 and 395 – will continue to be protected under the federal Endangered Species Act.